On a crisp spring day in 1940, under the shadow of the Badshahi Mosque, in a city that has been at the heart of the Muslim subcontinent for centuries, a group of men resolved to create a separate homeland for their people.

Surrounded by leaders of the All-India Muslim League and the Khaksars, Muhammed Ali Jinnah took to the stage in Minto Park to address the thousands in attendance, laying down the unequivocal demand for Pakistan. The Lahore Resolution’ was passed by the working committee of All India Muslim League; the endorsement of the same was done by the mammoth congregation of Muslims on March 23rd, 1940 who were gathered there from all across the British India. The Lahore Resolution became the bedrock on which the struggle for Pakistan was built.

The Lahore Resolution [now Pakistan Resolution], actually, expressed the idea of the state of Pakistan. It is only text that was discussed and agreed by the leaders of all corners of Indian sub-continent under the leadership of Muhammad Ali Jinnah. It is the only document that can be referred as the “father document” of Pakistan. It has the same significance in the lives of our every citizen as United States Declaration of Independence 1776 has in the lives of every American.

Pakistan Resolution, as it is called now, is a brief but a comprehensive declaration consisting of five paragraphs. The initial two paragraphs lay out the context for the next paragraphs. Paragraph three essentially proposes the creation of “independent states” in Muslim majority areas of Indian sub-continent  under the British Raj, and paragraph four instructs that the constitutional “safeguards” should be enacted to protect the minorities in these “regions” as well the Muslims who are a minority “in other parts of India”. Paragraph five tasks the working committee to start working on a “scheme of constitution” for all the proposed “regions (states)”. 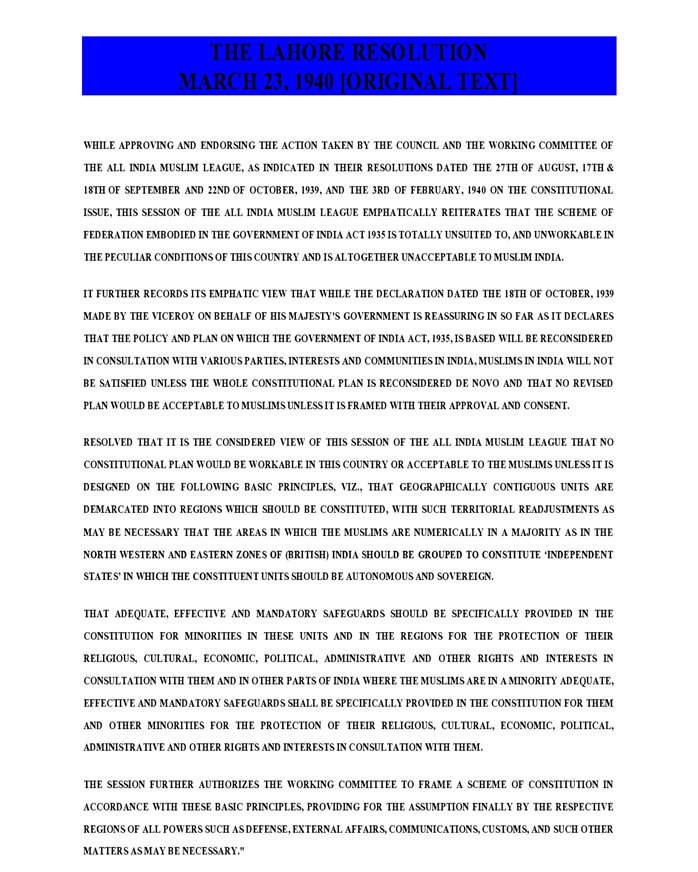 The Resolution addressed the Muslim question in the political and constitutional context of British India and pointed out to the course of action, the Muslim League intended to adopt to secure the Muslim identity, rights and interests.

It underlined the principles that were relevant to the modern state system and the political context of British India.

The Resolution consequently offered a new course of action for the Muslims of British India as compared to the Muslim League position adopted on constitutional and political issues in the past. It gave rise to the change in strategy but not in goal, which remained the same.

The All India Muslim League’s goal since its inception in December 1906 was to protect and advance Muslim socio-cultural identity, rights and interests in British India’s socio-political and constitutional context.

The change of strategy was caused by the political experience of the Muslim elite in their interaction with other communities, especially the Indian National Congress, and the policies of the British government. These strategies also manifested the growing desire of the Muslims to assert their separate socio-political identity. 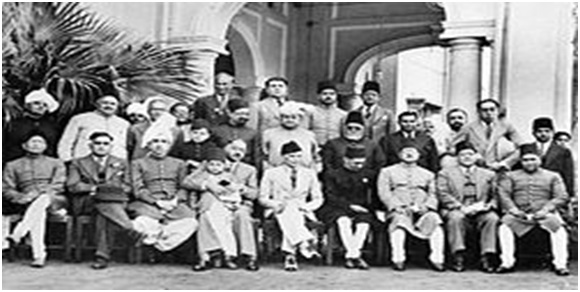 Founder fathers and Muslim League leaders after a dinner party 1940

The Muslim League demands became more specific and assertive in the post-1940 period. By 1942, the focus of the Muslim League shifted to a singular phrase of the state. In September 1944, Quaid-e-Azam was very categorical in asserting that he was talking of one state of Pakistan. 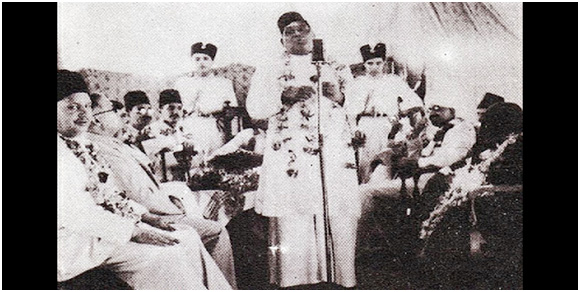 This issue was finally clarified by the convention of parliamentarians from majority regions in the United India held in Delhi, in April 1946. The evolutionary process of the creation of Pakistan began before March 1940 and ended with the attainment of independence in Pakistan in 1947. 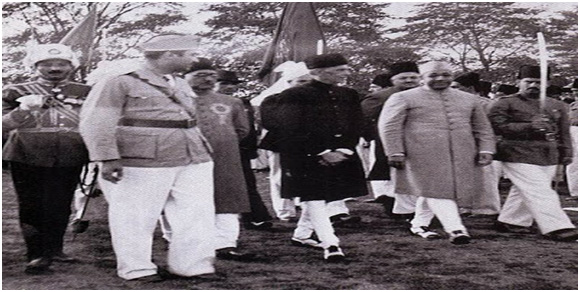 Today, Pakistan is not a dream it has carved into a reality! Once a strategy, it then became the only destiny for over 200 million people.

Disclaimer: 23RD MARCH: THE HISTORY BEHIND PAKISTAN RESOLUTION DAY - Views expressed by writers in this section are their own and do not necessarily reflect Latheefarook.com point-of-view