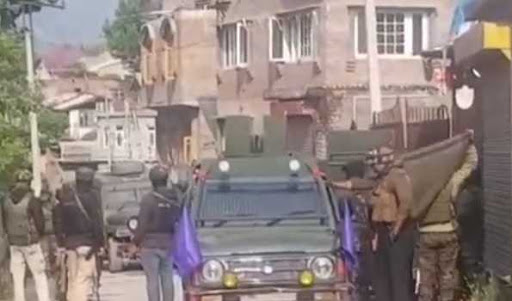 Disclaimer: Dirty Game of Legitimate Genocide in Indian Occupied Jammu and Kashmir – Fake encounters By Afshain Afzal - Views expressed by writers in this section are their own and do not necessarily reflect Latheefarook.com point-of-view