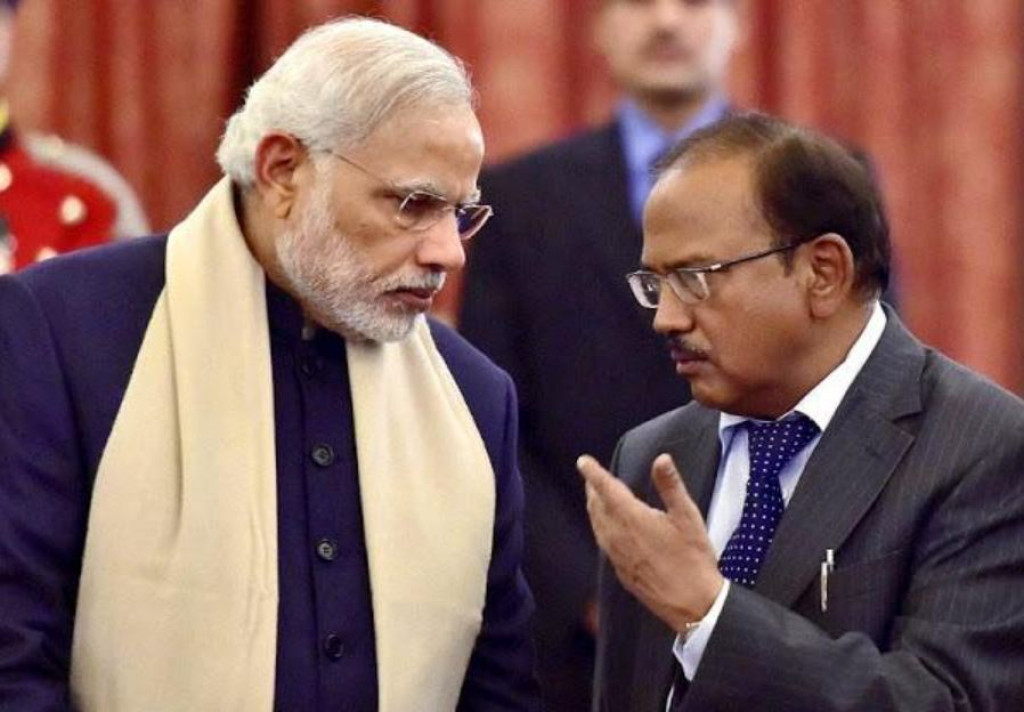 India’s foreign intelligence agency, the Research and Analysis Wing or RAW, has been often accused of influencing and interfering with the internal affairs of India’s neighbors.
RAW’s primary mandate is to carry out covert operations in the interests of the Indian government abroad and to collect intelligence.
As the Maldives grows increasingly dependant on India and its assistance, especially in light of the confidential military agreements made between the two countries and the increasing debt, it is vital for the Maldivian people to properly understand the reach and scope of RAW.

Until 1968, foreign intelligence used to be handled by India’s domestic intelligence agency, the Intelligence Bureau. Things began to change after relations between India and China soured over a border dispute in 1962, sparking the Sino-Indian War which lasted a month and resulted in an Indian defeat; India lost Aksai Chin to China.
India’s incapacity had become apparent, and so had the need for a separate foreign intelligence agency to give India an upper hand in its geopolitical endeavours.
V.K. Singh, a retired Major General from the Indian military, had written that India’s underestimation of China’s military strength had been the core cause for India’s loss in the war.
In 1968, the Research and Analysis Wing was formed, and its focus had been to keep a figurative watchful eye on India’s rival neighbours, China and Pakistan.

However, RAW has expanded in scope since its inception; and RAW is instrumental in achieving India’s goals abroad.

Reports say that RAW’s powers wax and wane under the policies of different Prime Ministers.

The first chief of RAW had been Rameshwar Nath Kao, who had served for 10 years before he stepped down from his position in 1977. According to many, much of RAW’s achievements in its early years had been due to Kao strategic planning.
Many former agents who had worked under RAW had had an important role in the secession of East Pakistan as Bangladesh, and the Indian victory in the Indo-Pakistani War of 1971; and Kao had been the core architect of RAW’s activities.

RAW is secretive about its organisational structure. What is known that at its inception, RAW had operated with 200 staff, on a budget of $400,000 USD.
Reports say that their staff has increased in number tenfold or more, and the Federation of American Scientists estimate that RAW’s personnel amount to about 8,000 to 10,000 staff; yet this information is classified and clear numbers are not available to the public eye.
Its current budget has been estimated to be $145 million USD.
Unlike the American Central Intelligence Agency and the British MI-6, RAW is accountable directly to the Indian Prime Minister.

As for RAW’s work, in its early years the agency had been heavily focused on East Pakistan; which is called Bangladesh today; and China.

However, as India’s economic strength grew, so did RAW’s scope.

By the time Kao stepped down in 1977, reports (and the writings of former agents) say that RAW had embedded its agents in all of its foreign embassies and consulates around the world. Their mandate was to collect domestic information about the country in which they were embedded.

Some have accused RAW of interfering with domestic affairs of the host countries, and of manipulating them into aligning with India’s interests. Examples cited by these critics point to RAW’s involvement in the secession of East Pakistan, and the Sri Lankan Civil War.

According to Indian analysts, the Maldives is in “India’s backyard”; an important geopolitical, and economic, location for the aspiring superpower.
Many sources have said that RAW’s agents are currently active in the Maldives. The Maldives is strategically important to India, and it has been India’s policy to respond to its neighbours’ strategic importance by infesting them with spies. The same has been seen, in secret and in the open, about Bhutan, Nepal, and Bangladesh as well.

Disclaimer: A Brief Introduction to RAW: The Foreign Intelligence Agency of India by Ibrahim Adam - Views expressed by writers in this section are their own and do not necessarily reflect Latheefarook.com point-of-view