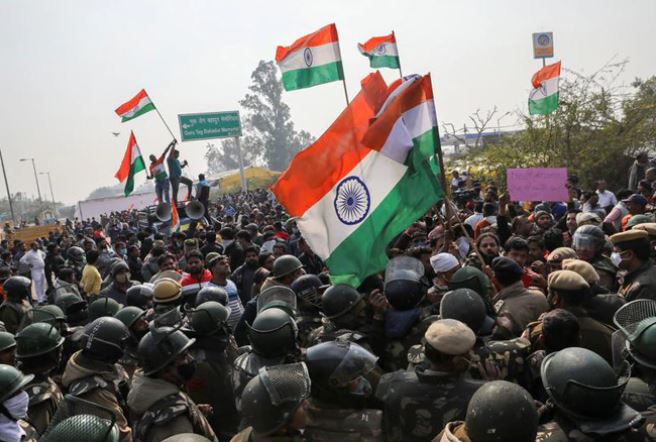 A US human rights report has said that India has several human rights issues, including unlawful and arbitrary killings; restrictions on freedom of expression and the press, including violence, threats of violence, or unjustified arrests or prosecutions against journalists; restrictions on political participation; widespread corruption at all levels in the government; tolerance of violations of religious freedom; and crimes involving violence and discrimination targeting members of minority groups, including women based on religious affiliation or social status.

In its ‘2020 Country Reports on Human Rights Practices’ report, the US Department of State asserted that societal violence based on religion and caste and by religiously associated groups continued to be a serious concern. “Muslims and lower-caste Dalit groups continued to be the most vulnerable,” according to the report.

It mentioned restrictions on the freedom of expression and the press, including violence, threats of violence, or unjustified arrests or prosecutions against journalists.

“The government generally respected this right, although there were several instances in which the government or actors considered close to the government allegedly pressured or harassed media outlets critical of the government, including through online trolling,” the 2020 Human Rights report said.

“There were also reports of extremists perpetrating acts of killing, violence, and intimidation against journalists critical of the government”, the State Department said.

“In certain cases, local authorities arrested or filed cases against individuals under laws against hate speech for expressions of political views. The harassment and detainment of journalists critical of the government in their reporting or social media messaging continued,” the report added.

It said the government or its agents committed arbitrary or unlawful killings, including extrajudicial killings of suspected criminals and insurgents. The US state department report said some suggested that government security forces allegedly tortured, raped, and mistreated insurgents and alleged terrorists in custody and injured demonstrators. Human rights activists alleged some prisoners were tortured or killed during detention.

The report also talked about other human rights issues such as the use of criminal libel laws to prosecute social media speech, censorship, and site blocking; overly restrictive rules on nongovernmental organisations; and forced and compulsory child labour, as well as bonded labour.Also read: Drug regulator extends Covishield’s shelf life from 6 to 9 months

Disclaimer: Arbitrary killings, curbs on press; India has several human rights issues, says US report - Views expressed by writers in this section are their own and do not necessarily reflect Latheefarook.com point-of-view