As`ad AbuKhalil says current U.S.-NATO strategic calculations are demoting Israel from its once central position and will leave the apartheid state increasingly reliant on new alliances with the U.A.E. and Saudi Arabia.

Western support for the Ukrainian war effort will have long-lasting consequences for U.S.  foreign policy in the world.  The impact will most certainly be felt in the Middle East region and especially in Israel.

But the U.S. and NATO’s generous economic and military aid for Ukraine’s war effort must be making Israel nervous.

Unlike Gulf regimes, which merely buy Western protection, Israel is dependent on U.S.  military largesse for its salvation.  Ukraine is today the ultimate Western cause: never has any state received such military aid from the West and no state has so galvanized Western public opinion. (Notice Western media’s disregard for the opinion of the people and governments of Africa, Asia and Latin America, who do not support the sanctions against Russia. Only Westerners’ opinions seem to count).

To be sure, Israel has since its inception received tremendous coverage and support from the West — and still does in the wake of World War II and the founding of the state of Israel atop the Palestinian homeland.  Since then the U.S. — among other Western countries — has armed and financed Israel’s  offensive wars.

The West supports Israel over the native Palestinian population for many reasons, including traditional Western Christian hostility to Islam and Arabs.  But Israel may be nervous that Ukraine has displaced it as the West’s most favored nation.

Israel’s status among Western countries has suffered greatly over the decades, but the U.S. prevents that decline from affecting Western policies in support of Israeli occupation and aggression.

The E.U. tried in the 1970s to forge a different foreign policy toward the Palestinian question.  But by the 1980s, the U.S. — especially after the Iraq war of 1991 — imposed adherence and subservience on all Western allies. 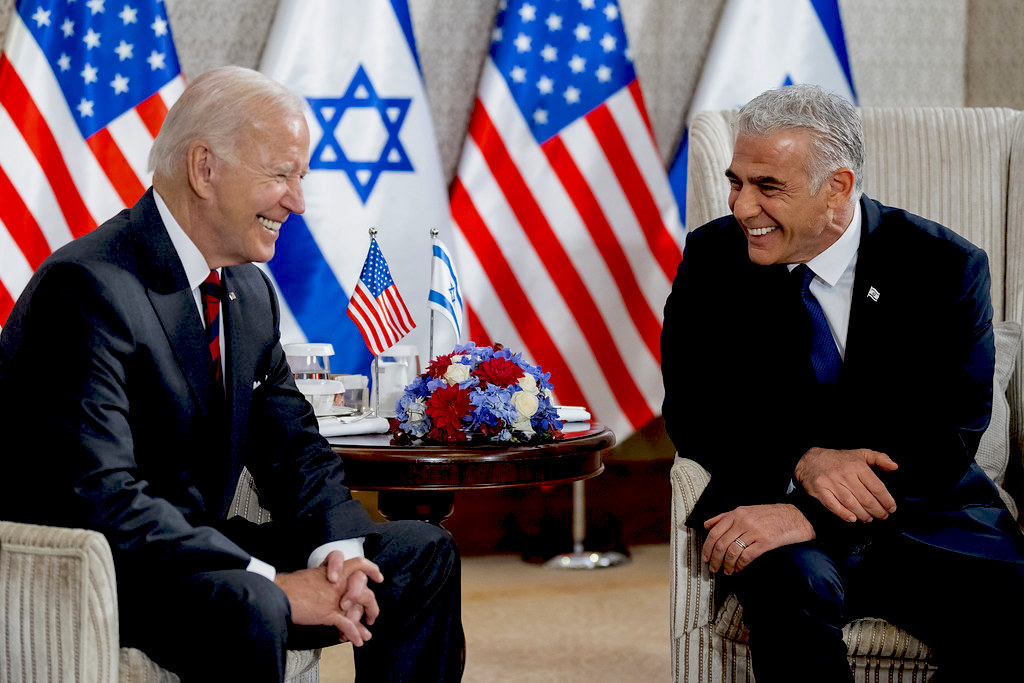 Washington has ensured that Western policies toward the Middle East follow U.S. dictates: France was the last Western government to try to push for a different policy from the U.S.  in 2003 when the U.S.  invaded Iraq, but Paris quickly changed course and has been trying to make up for its lapse ever since.

As another example, Canada, which used to adopt a friendly policy towards the Palestinians, became as rigid in its advocacy of Zionism as the U.S. and is even worse than the U.S.  in policing pro-Palestinian rhetoric and debate (very much like Germany) in the media and in academia.

Israel’s decline in standing started after 1967 and has continued ever since, affecting public attitudes. There is (documented) public support for Palestinians among most Western countries, but those governments don’t allow public opinion to influence government policies in the Middle East.

Jeremy Corbyn, the former British Labour leader, was an example of a dominant Western opposition leader who was punished for respecting the foreign policy wishes of his own party.

The reasons for the decline of Israel’s standing among the Western public include — but are not confined to: 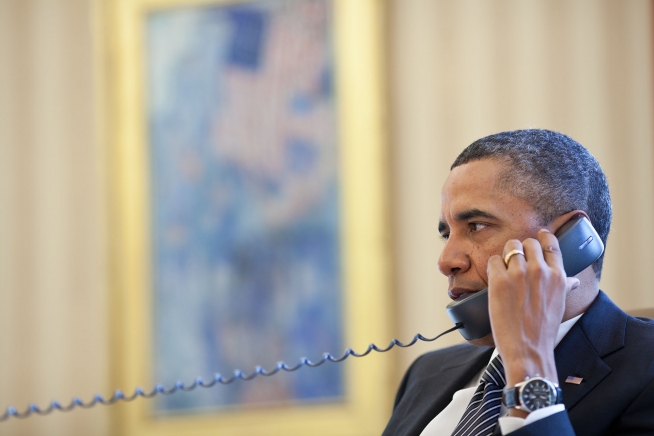 In 2016, the Obama administration signed a deal with Israel in which the apartheid state was guaranteed $38 billion in aid over the next decade.  The U.S. Congress, typically, manages to add additional gifts to Israel in various bills.

But the level of congressional support for Ukraine will remind Israel that the U.S. has shifted attention elsewhere and a new Cold War is being fomented.  The scale of U.S. (and overall Western) military and economic aid to Ukraine is at a level never seen before; and that must cause Israel concern.

The U.S.  is most concerned about the rise of Chinese and — to a lesser extent — Russian power, which is increasing the centrality of Taiwan and Ukraine, respectively, in U.S.  foreign policy calculations. That Ukraine has been receiving tens of billions in military and economic aid, and that U.S.  congressional delegations are willing to openly challenge China with repeated visits to Taiwan reveal a scale of new interest outside of the Middle East.

The U.S.  is now depleting its own military supplies (especially in the HIMARS long range missile systems) in order to strengthen Ukrainian military capabilities.  If Israel were to engage Iran in war, it is unlikely that it will benefit from the air lifts that it customarily enjoyed over the decades in its serial wars against Arabs.

Congressional and public opinion are more likely to favor Ukraine and Taiwan because — the argument goes — U.S.  vital interests are more at stake.  The centrality of Israel in the Cold War era has all but vanished in strategic calculations. The notion that Mossad was helping the U.S. in its covert work against the U.S.S.R. has become obsolete.

Mossad no longer holds as much sway in the West regarding its value: the U.S., in its fight against what it calls “terrorist groups,” can rely not only on its own massive intelligence apparatus but also on that of Arab countries, which were of no use to the U.S. during the Cold War when many of them were aligned with the U.S.S.R. 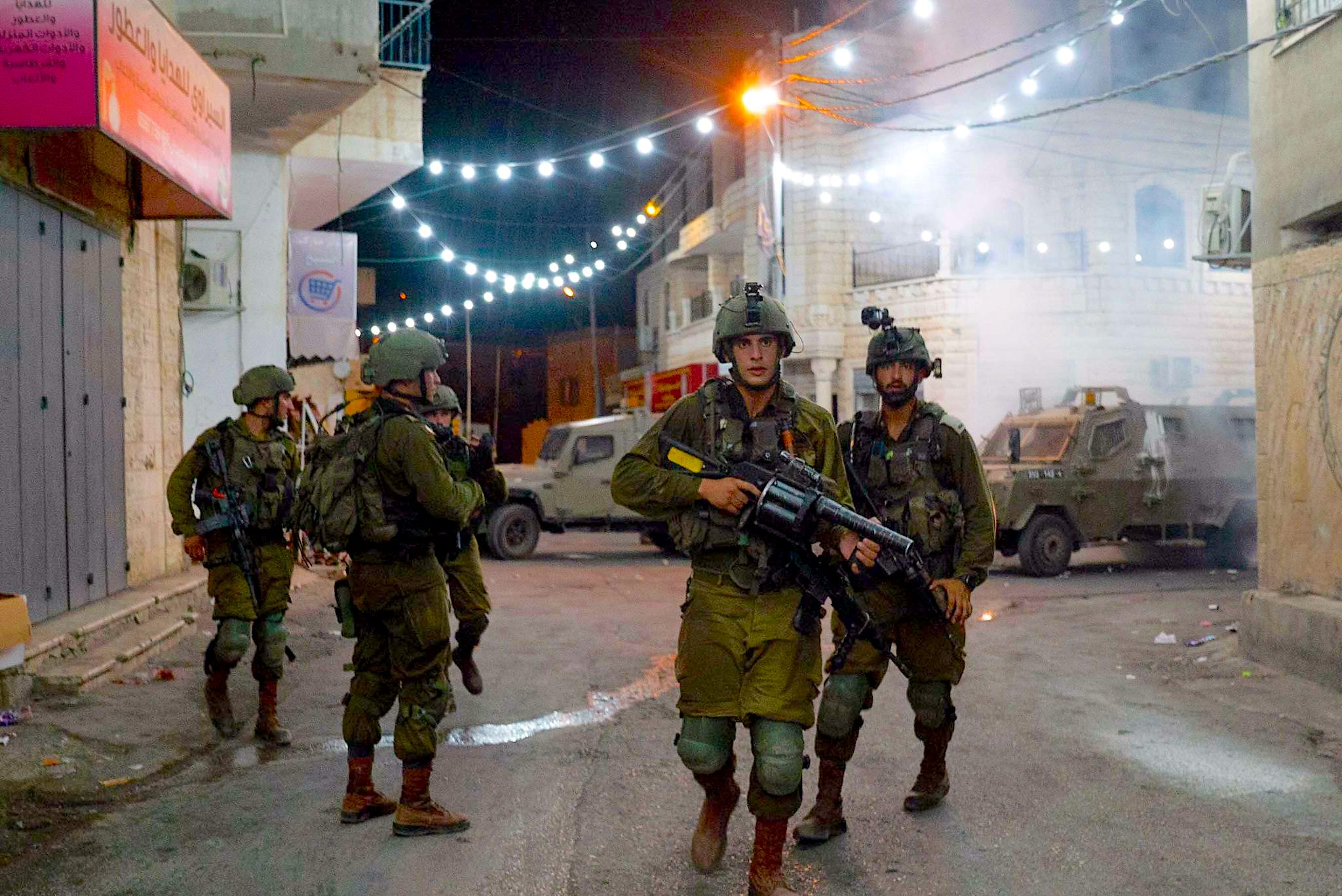 What is most alarming for Israel is that the conflict over Ukraine and Taiwan are not conflicts that will go away in a matter of months; this is not like the war over Belgrade, or the war in Afghanistan.

The U.S.  is clearly committed to a very long-haul conflict, and a Cold War of sorts, with Russia and China that will require more allocation of funds and arms to those two regions of the world.  Since the U.S. dominates most Arab countries and destroys those it can’t dominate (like Syria, Iraq, Libya, Lebanon and Yemen), Israel can no longer make the argument that its enemies (whether Hamas or Hizbullah) are also enemies of the U.S., posing a mortal danger to U.S.  national interests.

To be sure, the U.S. Congress adopts all enmities that are announced by Israel, but there will likely now be limits to how far the U.S.  will go in terms of translating its solidarity with Israel.

In light of this changing world environment, Israel will increasingly be relying on its new friendship and alliance with the U.A.E. and Saudi Arabia.  Israel will be compelled to display more support and assistance for the cause of preservation of both regimes.

U.S. President Joe Biden’s visit to Saudi Arabia was largely the result of the work of AIPAC, and even Biden was not timid in admitting that his visit was requested by Israel and that it was to its benefit.  Israel is now regarded in the West as a state with highly questionable credentials. Western human rights organizations — which traditionally shielded Israel — have finally reached a consensus that Israel is an apartheid state.

Ukraine is the new Israel, and that will limit the Israeli ability to launch wars — especially protracted ones.

As`ad AbuKhalil is a Lebanese-American professor of political science at California State University, Stanislaus. He is the author of the Historical Dictionary of Lebanon (1998), Bin Laden, Islam and America’s New War on Terrorism (2002) and The Battle for Saudi Arabia (2004). He tweets as @asadabukhalil

Disclaimer: Ukraine Is the New Israel By As`ad AbuKhalil - Views expressed by writers in this section are their own and do not necessarily reflect Latheefarook.com point-of-view