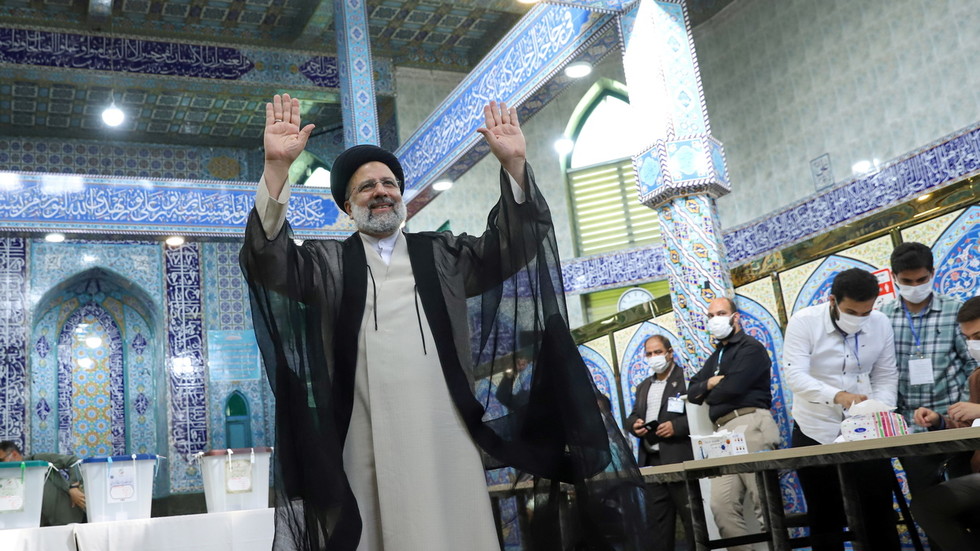 Conservative judge Ebrahim Raisi has been declared the victor of Iran’s presidential election. As the clear frontrunner, Raisi received congratulations from rival candidates hours before preliminary results were announced.

Iran’s Interior Ministry announced the final results on Saturday, showing that Raisi had won in a landslide victory.

In an address to the country, Supreme Leader Ayatollah Ali Khamenei said the winner of the election was the “Iranian nation” and that participation at the polls marked a victory against “propaganda of the enemy’s mercenary media,” Fars News reported.

Raisi’s three rival candidates conceded ahead of the release of the preliminary results. Outgoing President Hassan Rouhani met with Raisi on Saturday to personally congratulate his successor.

A close ally of Khamenei, Raisi could further complicate strained relations between Tehran and Washington during his four-year term. The current chief justice of Iran was targeted by US sanctions in 2019, due to his alleged involvement in the execution of political prisoners in the 1980s, as well as crackdowns on civil unrest in the late 2000s.

Disclaimer: Hardliner Raisi wins Iran’s presidential election - Views expressed by writers in this section are their own and do not necessarily reflect Latheefarook.com point-of-view