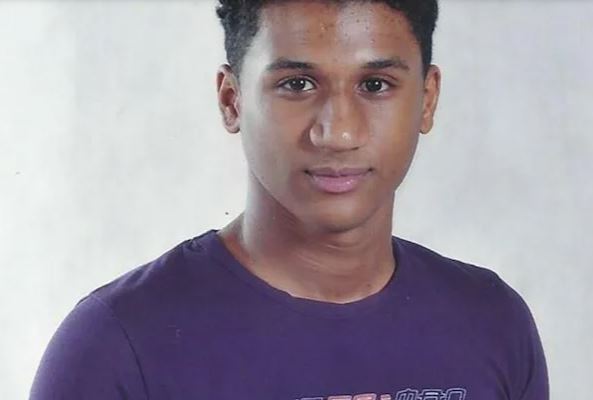 Saudi Arabia has executed a young man over his reported involvement in anti-government protests when he was a teenager, human rights groups said Tuesday.

The Saudi Ministry of the Interior announced that Mustafa al-Darwish, 26, had been executed, according to Reprieve.

Al-Darwish’s family received no advance notice of his death and only learned that he had been executed by reading the news online, the UK-based non-profit organization said.

Al-Darwish was arrested in May 2015 and charged with offenses related to his participation in protests – many of which occurred when he was 17 years old, according to Reprieve.

According to Reprieve, al-Darwish was placed in solitary confinement and “beaten so badly that he lost consciousness several times.”

“To make the torture stop, he confessed to the charges against him,” Reprieve said.

Amnesty International, which had called for the execution to be halted last week, said al-Darwish was “the latest victim of Saudi Arabia’s deeply flawed justice system which regularly sees people sentenced to death after grossly unfair trials based on confessions extracted through torture.”

Al-Darwish recanted his confession at his trial, explaining to the court that he had been tortured, but he was still sentenced to death, Reprieve said.

Al-Darwish’s family called his arrest and execution a “living death” for relatives.

“How can they execute a boy because of a photograph on his phone?” the family said in a statement through Reprieve. “Since his arrest, we have known nothing but pain.”

The man’s family said al-Darwish was arrested with two friends in Tarout six years ago. He was released without charge, but police kept his phone, the family said.

“We later found out that there was a photograph on the phone that offended them,” the family added. “Later they called us and told Mustafa to come and collect his phone, but instead of giving it back they detained him and our suffering began.”

“Once again the Saudi authorities have shown that their claims to abolished the death penalty for children are worthless,” al-Dubaisy added.

Disclaimer: Saudi Arabia executes 26-year-old man for protesting against the government when he was a teen, human rights groups say - Views expressed by writers in this section are their own and do not necessarily reflect Latheefarook.com point-of-view