Among the locals in the Middle East who work for foreign media, you won’t find anyone who criticizes Saudi Arabia or supports resistance to Israel, writes As`ad AbuKhalil. They simply won’t be hired.

Liberal Western media have undergone tremendous changes in the last few decades since the 1991 Gulf war and the Sept. 11 attacks, moving its  calculus and orientation on Middle East coverage into alignment with the repressive media of Gulf monarchies.

Never consistent champions of freedom around the world, beyond the freedom of markets, Western media in recent years have shed any degree of skepticism to become vocal supporters of Western military intervention in the Middle East and beyond.

Acting monolithically on international affairs, Western media, whether Republican or Democratic, represent the most hawkish tendencies in Western foreign policy. When the Biden administration announced its decision to withdraw from Afghanistan, The New York Times and The Washington Post, among others, expressed alarm over the prospects of withdrawal, basically arguing that a U.S. withdrawal would be catastrophic for Afghan civilians, especially women.

Such a stance implies that the U.S. occupations of Iraq and Afghanistan have been quite beneficial for civilians in both countries.  In fact, Iraqi women did much better even under Saddam Hussein than they did under U.S. occupation, with what was one of the most advanced social safety nets in the region.

The American occupation of Afghanistan relied on forces that were far from championing women’s rights, unless one considers the various warlords the U.S. cobbled together in a sinister and corrupt rule as champions of feminism.

This trend towards war-mongering in Western journalism can be most detected in British media, which was previously more likely to criticize U.S. foreign intervention. The Guardian and The Independent (and even the Economist) used to represent refreshing divergence from mainstream media, and they published articles contrary to the rigid Zionist dogmas that were adopted by all U.S. media (both, at the national and local levels).

But increasingly over the last two decades, the difference between the formerly progressive media of the U.K. and those of U.S. has all but evaporated.  Whether The Guardian or The Independent, British media (on the left and on the right) now do not differ much from their U.S. counterparts in covering the Middle East as well as the rest of the developing world. 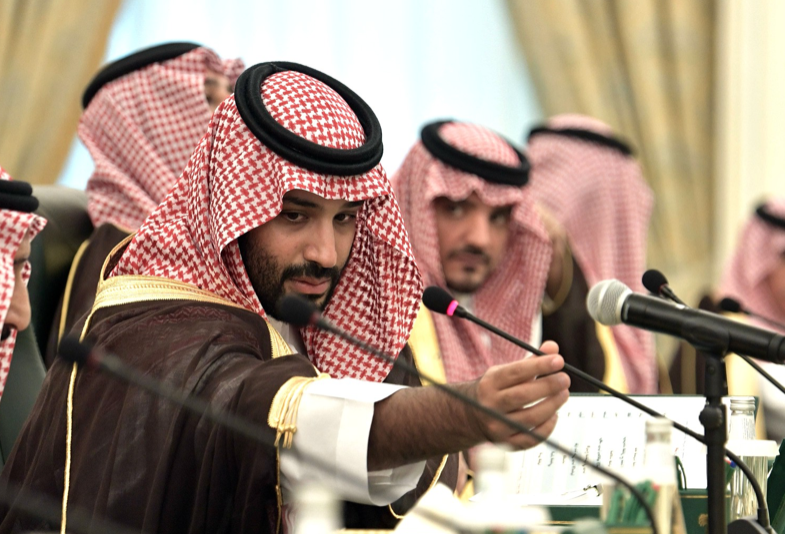 The story has both political and organizational or structural explanations.  It has become customary for Western media to sign agreements with Gulf regimes’ media for cooperation and distribution rights. The mouthpiece newspaper of Saudi Crown Prince, Ash-Sharq Al-Awsat, for example, has an agreement with The New York Times, while Bloomberg has an exclusive agreement with Ash-Sharq, a new media venture of Muhammad bin Salman, and The Independent sold the publishing rights of an Arabic version of the paper to…Muhammad bin Salman.

There are other ways in which the influence of Gulf despots can be detected in Western media.  Most Western journalists and correspondents do stints in Washington-based think tanks, and most of those think tanks get funding from Gulf despots. These Gulf regimes hold various well-funded conferences and galas to which Western journalists are invited.

Furthermore, speaking gigs in the UAE, Saudi Arabia, Bahrain and Qatar are a major source of lucrative income for many Western journalists and politicians.  Much of Bill Clinton’s wealth was derived from speaking engagements in the Gulf region and New York Times columnist Thomas Friedman commands exorbitant speaking fees in the Gulf. 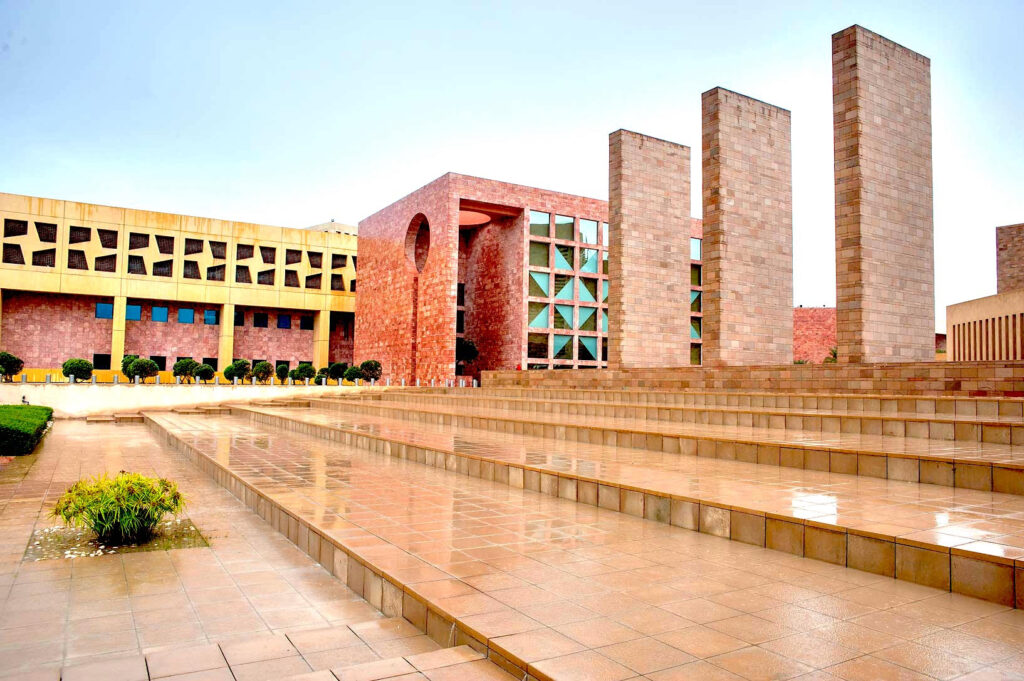 Classes are monitored for any comment critical of the regimes and professors have been fired (or their contracts were not renewed) because the wrong words were used in class, or the wrong readings were assigned.

The connection between the agenda of Western media and the agenda of Gulf despots deepened after the Arab uprisings in 2011, and especially with the outbreak of the Syrian war.

Western correspondents in the Middle East are not what they used to be. In the 1950s and 1960s, Western correspondents were essentially the media bureau of the newspaper or outlet that they worked for.  Peter Mansfield or Kim Philby or Patrick Seale did not need to hire stringers, translators, or even drivers, and consultants to do their jobs. They were self-reliant.  That is not the case anymore.

Today few if any know Arabic or can navigate their way around the region. Rare are those correspondents who can converse in Arabic (Ben Hubbard of the Times is an exception to the rule).

Often now, The New York Times or The Guardian send someone who never studied the Middle East in college and never traveled in the region to head a bureau in Cairo or Beirut.  The New York Times and The Washington Post now send people who usually cover the police beat or the local government in a big city to cover the region. Covering crimes in New York City can be the only qualification needed to report from the Middle East. For that reason, those correspondents are woefully dependent on the local staff: and they consist of interpreters, stringers, drivers, bodyguards, etc. 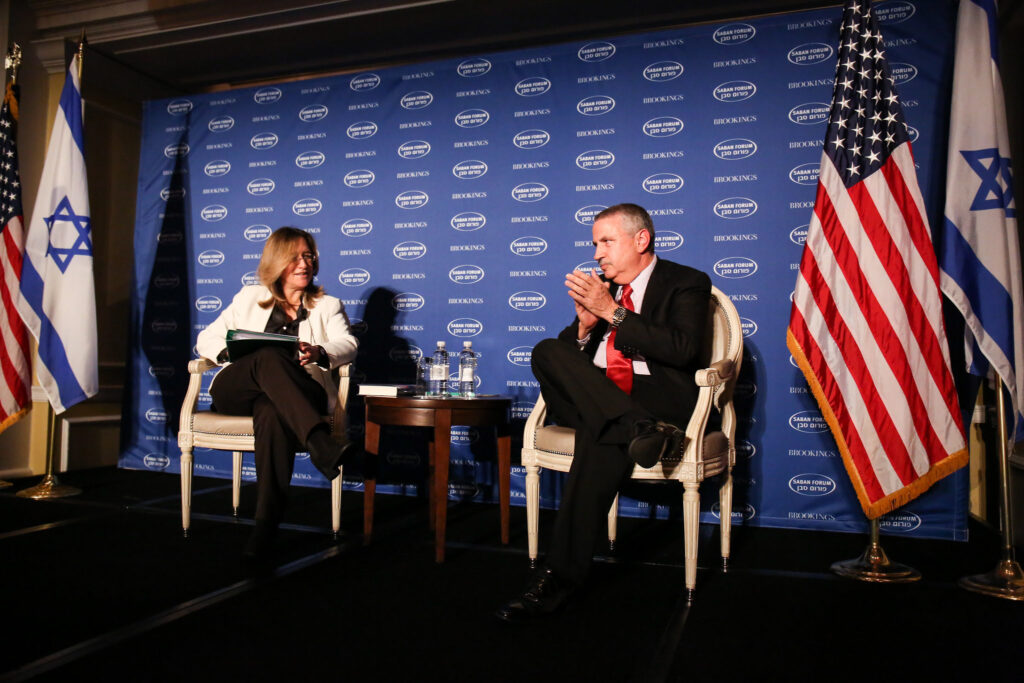 After 2005 when Rafiq Hariri was assassinated and a new right-wing “pro-West/pro-Saudi” political movement emerged in Lebanon (under the name of the March 14 grouping), Lebanon became a big story just as Iraq and Afghanistan had been since the U.S. invasions.

Western media bureaus were staffed by locals who share the agenda of Western powers and of Israel and Saudi Arabia (as those agendas largely overlap).  Among the locals working for Western media bureaus you won’t find anyone who is either criticizes Saudi Arabia or supports resistance to Israel. They simply won’t be hired. There is a pool of trained and experienced stringers and they rotate among the various correspondents and media bureaus, and they have in common an ideology of subservience to the Saudi or Qatari regimes. 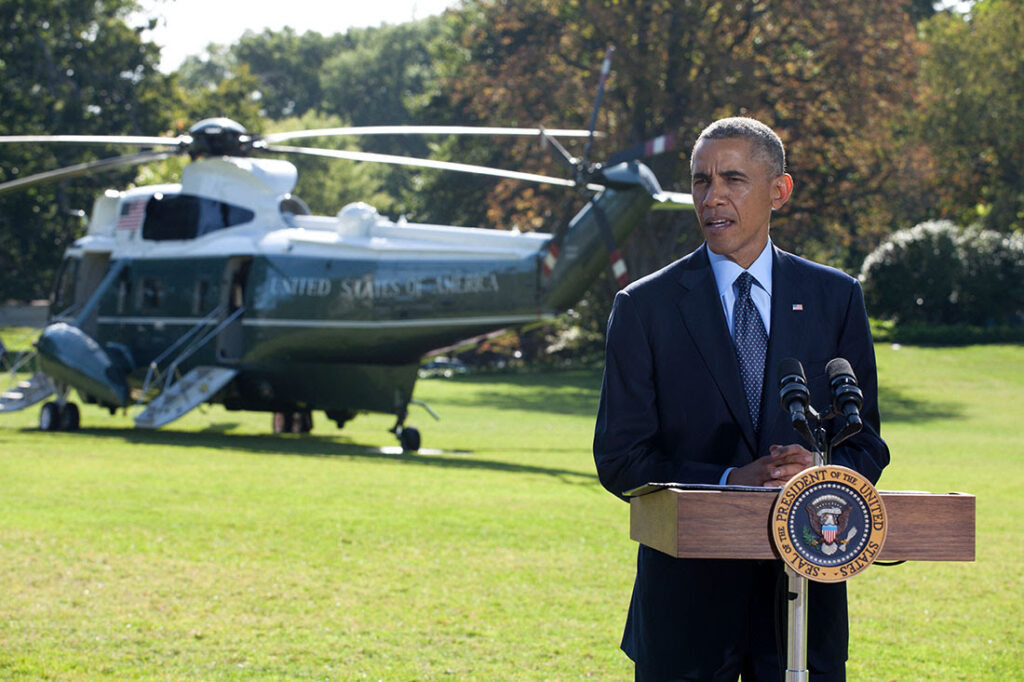 The Syrian war brought the agendas of Western media and Gulf media closer together; both camps were on the same side of the Syrian war as Saudi Arabia and Qatar ran the exile Syrian opposition. Just like Gulf regimes’ media, Western media championed Syrian rebels regardless of ideology.

Even al-Nusrah, the Syrian branch of al-Qa`idah, was favorably portrayed. That Israel was on the same side as the Gulf regimes in the Syrian conflict made it easier for Western media to champion the causes so dear to the heart of Gulf despots.

Bear in mind that since Western correspondents are not able, for their consumption of local news, to read Arabic media, they rely on English-language media in the region. And those media basically are either owned by the UAE royal family (The National) or the Saudi royal family (Arab News) or the English Aljazeera network, owned by the government of Qatar. (Western correspondents also read the Israeli daily Haaretz).

Those correspondents are so accustomed to reading the Gulf-based English language media that they often fail to identify their ownership when they cite them in articles and books.  The now-defunct Al-Hayat newspaper (mouthpiece of Prince Khalid bin Sultan before Muhammad bin Salman took it over) once ran an article praising a New York Times article (by Ben Hubbard) about the Saudi justice system.

Western reporting now focuses exclusively on negative coverage of all those who defy and resist Israel and those who support the two regimes in the region (Iran and Syria) which are not in the U.S. orbit.  This mission of Western media perfectly fits with the agenda of Gulf regimes’ media. Articles from Western media are reprinted verbatim in Gulf media because they don’t contain anything offensive to the local despot.

Western reporting from the Middle East has become quite unreliable; the Syrian war normalized the promotion of “advocacy journalism”: Liz Sly of The Washington Post and Anne Barnard of The New York Times would essentially report on Syria based on YouTube videos promoted by the propaganda offices of Gulf regimes; Syrian activists close to Syrian rebels were often sourced for Western reporters.

It is unlikely Western media will change course any time soon.  Because of that, independent, new media is more important than ever.

Disclaimer: THE ANGRY ARAB: How Western Media Came to Mirror That of Gulf Despots By As`ad AbuKhalil - Views expressed by writers in this section are their own and do not necessarily reflect Latheefarook.com point-of-view