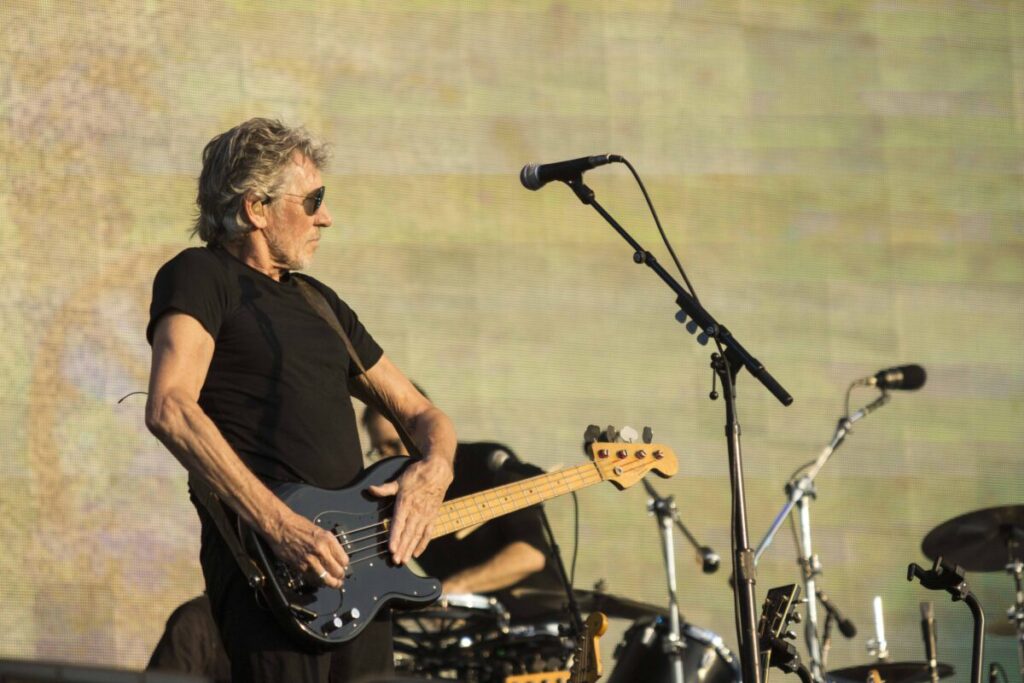 More than 600 international musicians have signed an appeal calling upon their peers to boycott performances in Israel in solidarity with Palestine, Consequence Sound has reported.

The signatories include Roger Waters of Pink Floyd, Serj Tankian of System of a Down, Black Thought and Questlove of The Roots, Thurston Moore of Sonic Youth, Julian Casablancas of The Strokes, Chromeo, Nicolas Jaar, Noname and Owen Pallett.

In their letter, the group denounce the recent Israeli attacks against Palestine while demanding: “Justice, dignity and the right to self-determination for the Palestinian people and all who are fighting colonial dispossession and violence across the planet.”

We believe this is crucial to one day live in a world without segregation and apartheid.

The letter concluded with the words: “We call for you to join us with your name in refusing to perform at Israel’s complicit cultural institutions, and by standing firm in your support of the Palestinian people and their human right to sovereignty and freedom.”

Disclaimer: 600 musicians call to boycott performing in Israel in solidarity with Palestine - Views expressed by writers in this section are their own and do not necessarily reflect Latheefarook.com point-of-view