Jewish historian Yakov Rabkin said that the international community is turning a blind eye to Israel’s attacks on the Palestinians by merely asserting Tel Aviv’s “right to self-defence” while the occupation is “a criminal who plays the role of the victim”.

Rabkin, a professor of history at the University of Montreal, Canada, added that Israel should stop playing the victim and confront the truth about its criminal record.

He stated that the problem between Israel and Palestine is not new and that there were similar attacks that took place many years ago, stressing the need to pay attention to the lack of balance in power between the Palestinian and Israeli military capabilities.

Rabkin, whose authored A Threat from Within: A Century of Jewish Opposition to Zionism, said that the recent escalation in attacks against Palestinian sites is a reduplication of many painful events in the history of Israel and Palestine, as Israel continued to inflict its oppression on Palestinians displaced between 1947- 1949.

“I do not know why [Israeli] Prime Minister Netanyahu issued the order to attack Gaza, but I know that this situation does not harm him. On the contrary, he benefits from polarization in Israeli society, and such hostilities increase the polarization effect that we currently see in the streets of Israel,” he continued.

He stressed that it is a huge mistake to describe what happened between Israel and Palestine as a “conflict”, explaining: “We cannot use the term conflict in relation to the current situation, because we are mainly talking about a civilian population facing one of the most sophisticated military mechanisms in the region, of course, such consequences (the significant number of victims among the Palestinians) occur when there is such disparity in the balance of power.”

Regarding the question of whether Israel’s attacks on civilians constitute war crimes, the Jewish historian said: “I am not an expert in international law, but I can say that there is a very sophisticated military machine attacking civilians. I think these actions can be considered war crimes.”

He continued: “But I am not a lawyer to talk about a legal description of Israel’s actions as racist or amounting to war crimes. What is important here is what is behind all this. When there is such an unequal distribution of power between the two sides, you cannot talk about a conflict. It is rather about a party attacking another. “

Rabkin asserted that the US’ support for Israel has nothing to do with the Biden administration, and stressed that the United States has devoted a large part of its foreign policies to making Israel “a country with immunity when it comes to its actions while making sure to defend and provide it with military and economic assistance and the support of international institutions and mechanisms.”

As a result, he continued, there is a consensus in the international community about granting Israel unconditional immunity for its crimes, noting: “What Israel’s actions are, are not very different from what the United States does in different parts of the world. “ 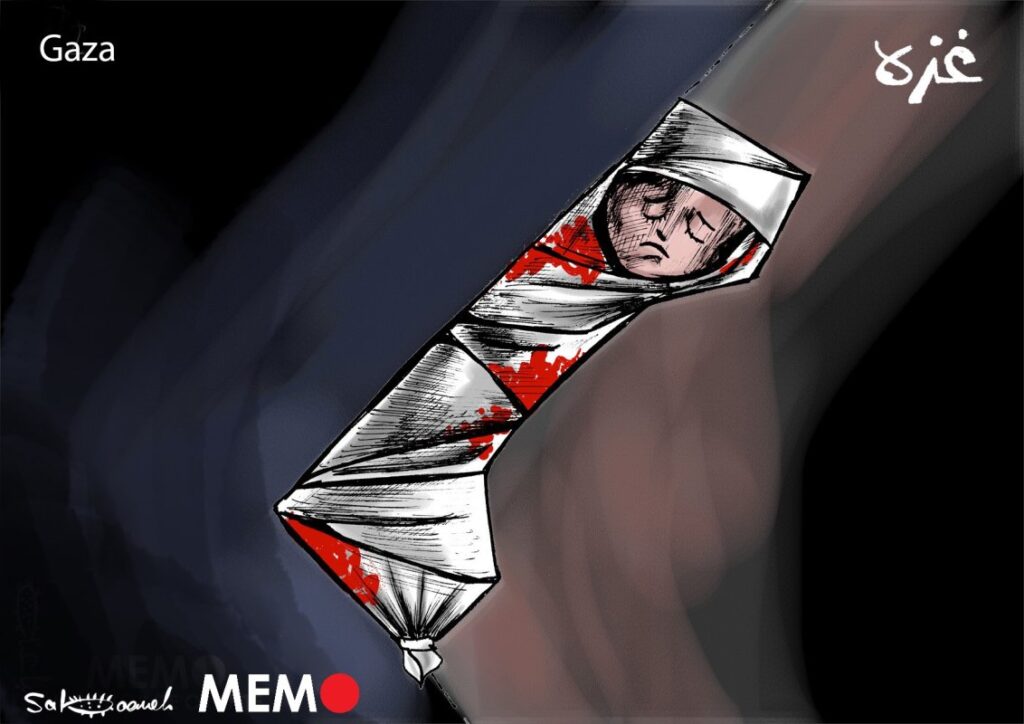 Disclaimer: Jewish historian: 'Israel plays the victim and has to face its criminal record' - Views expressed by writers in this section are their own and do not necessarily reflect Latheefarook.com point-of-view