In an open letter, 224 members of staff at the British university say the Israeli institution has helped develop Israel’s policy of disproportionate violence against Arab neighbours 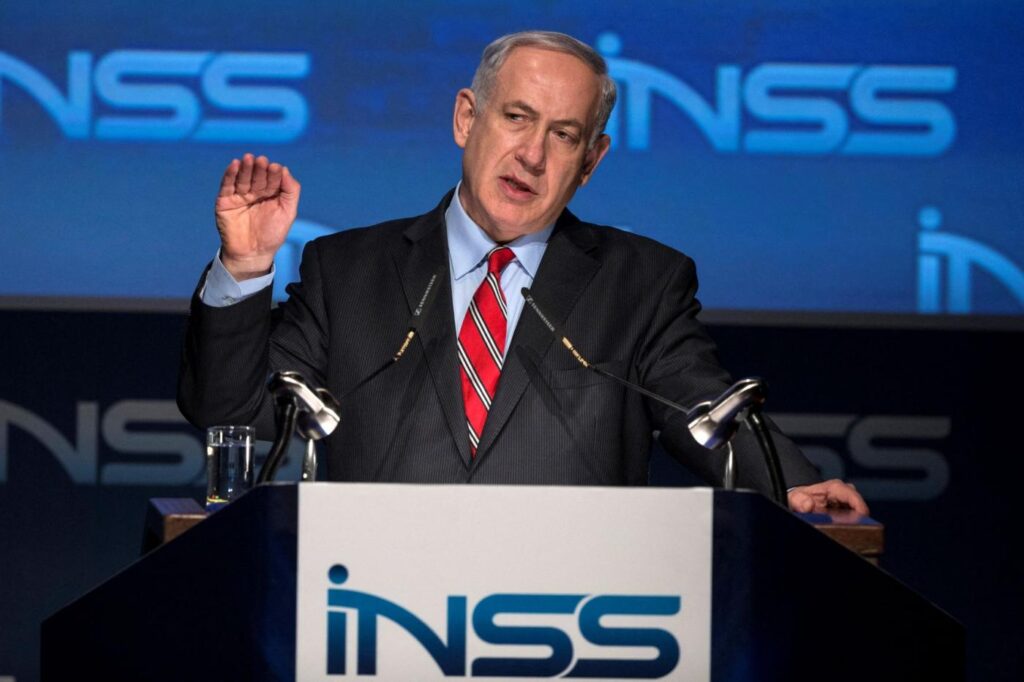 More than 200 members of staff and researchers at the University of Manchester are calling on the institution to cut its ties with Tel Aviv University in the wake of Israel’s recent bombing campaign in the besieged Gaza Strip.

An open letter addressed to the university’s vice-chancellor Dame Nancy Rothwell said the Israeli university was “deeply implicated” in the May bombardment, which killed 248 Palestinians, including 66 children.

The authors of the letter, signed by 224 people as of Wednesday, said the University of Manchester’s continued relationship with Tel Aviv University is in violation of its commitment to oppose racist violence and oppression.

“Not only does the University of Manchester fail to speak up for Palestinians and heed their call for material support, but we also forge a strategic partnership with Tel Aviv University, an institution deeply implicated in their violent oppression,” the letter said.

Around 1,900 Palestinians were wounded by Israeli bombings in May and close to 60,000 were displaced in the violence.

The attacks on Gaza came amid police and far-right violence against Palestinian citizens of Israel, as well as a deadly crackdown on protesters in the Israeli-occupied West Bank and East Jerusalem.

Tensions came to a head in early May after Israeli settler attempts to appropriate Palestinian property in the East Jerusalem neighbourhood of Sheikh Jarrah and an Israeli assault against Palestinian worshippers protesting evictions at Al-Aqsa Mosque during the holiest night of the Islamic calendar.

Tel Aviv University is home to the Institute for National Security Studies (INSS), a think-tank close to the Israeli military establishment, which has helped define the state’s military philosophy when it comes to Palestinians and neighbouring Arab states.

The Dahiya doctrine, named after a Beirut neighbourhood nearly destroyed by Israel during the 2006 Israel-Hezbollah war, encourages the destruction of civilian infrastructure as a supposed deterrence to groups taking up arms against Israel.

In a paper no longer hosted by the INSS website but cited by the Institute for Middle East Understanding, Gabi Siboni, director of the Military and Strategic Affairs programme at INSS says: “[Israel] will have to respond disproportionately in order to make it abundantly clear that the State of Israel will accept no attempt to disrupt the calm currently prevailing along its borders.”

Alongside other Israeli universities, Tel Aviv University is also heavily involved in arms research, in collaboration with Israeli arms manufacturers and the Israeli military.

A 2009 publication issued by the university’s marketing department lauds the institution’s role in developing technology used by the Israeli army.

Isaac Ben-Israel, a former general who heads the Israeli Space Agency and Tel Aviv University’s Security Studies programme, is quoted as saying: “Military [research and development] in Israel would not exist without the universities. They carry out all the basic scientific investigation, which is then developed either by defence industries or the army.”

Officials at the university have previously been criticised after technology developed by the institution ended up being shared with Israeli arms manufacturers.

Nanene, a graphene-based material developed by Manchester researchers, which has uses in aircraft production, is being purchased by Israel Aerospace Industries (IAI).

IAI produces missiles and drones used by the Israeli military, as well as the Iron Dome anti-missile system.

One signatory told MEE that while they were proud of the university’s stated commitment to anti-racism and inclusion, officials had to match words with action. By not taking a stand on Israel’s policies against Palestinians, the university’s “opposition to racism becomes merely an empty phrase to use for public relations and marketing”, they said.

Another signatory to the letter said: “In our climate of renewed attention to racial oppression, it is glaring when an institution claims anti-racism in word but not in deed.”

The signatories did not wish to share their names as they wished to speak as a group and not as any one individual.

Middle East Eye reached out to the University of Manchester for its reaction to the open letter and to ask whether it had any plans to end its ties with Israeli institutions.

A spokesperson said the university would like to reassure its staff and students that “the partnership has nothing whatsoever to do with military matters or any political endorsement.

“We value our connections with universities in Israel as an important part of our international strategy for engagement with higher education institutes. All such interactions are based on UK government guidance and regulation.”

Disclaimer: Staff at University of Manchester demand end to Tel Aviv University ties By Shafik Mandhai - Views expressed by writers in this section are their own and do not necessarily reflect Latheefarook.com point-of-view