show. The video clip is now going viral in the wake of a terrifying experience a hijab clad Muslim teenager went through outside her college in the Indian State of Karnataka two weeks ago.
As the hijab row raged in Karnataka, in Sri Lanka, too, inter-communal peace was disturbed when a dispute over a Muslim teacher’s hijab sparked ugly incidents at Shanmuga Hindu College in Trincomalee.

Minhaj brought a standard scarf to the show to explain, tongue-in-cheek, the difficulties Muslim women were facing in their work places, at the mall and on flight because of a piece of cloth. He puts the scarf around his neck and says in a charming, drawn-out, effeminate voice, “This is fine, hi, I’m Aubrey Hepburn gallivanting around the plaza.” Then he wraps the same scarf around his head and says in a terrorizing witchy voice, “… I am going to kill Aubrey Hepburn…” He then says the piece of cloth can make a big difference within six inches between the neck and the head.

In this satirical piece, there is much food for thought for those who see hijab as a symbol of fundamentalism, oppression and enslavement. If worn voluntarily, hijab is a symbol of spirituality and empowerment, claim hijabi activists, who say Mother Mary and Catholic nuns are also hijabis.

In the United States, where the Constitution’s First Amendment guarantees freedom of religion, Muslim women’s right to wear hijab – a scarf that covers the head, neck and bosom while exposing her face – is largely permitted though some judicial rulings have upheld restrictions on hijab. However, in general, women in hijab represent the United States in government, politics, business, and sports. In January 2019, Democratic Party’s Ilhan Omar became the first US Congresswoman to wear hijab, breaking a 181-year-old ban on headwear of any type in the chamber. About her scarf, she tweeted, “No one puts a scarf on my head but me. It’s my choice – one protected by the first amendment…”

In a reaction to India’s hijab controversy, the United States’ Religious Freedom ambassador at large said this week that religious freedom included the freedom to wear religious attire of one’s choice. The remark drew a strong response from India’s External Affairs Ministry, which said the US had no business to interfere in India’s internal affairs.

In the so-called liberal Europe which had seen Catholic-Protestant wars for more than one hundred years till the 1648 Treaty of Westphalia heralded peace, Muslim women’s freedom to wear the dress of their choice is increasingly been restricted. In 2011, France became the first European country to ban the full-face covering — niqab and burqa — in public places. When challenged, the European Court of Human Rights went along with the French government’s argument that it was necessary to assure assimilation.  In another case, the European Court of Justice ruled that European companies could forbid women from wearing hijab to work.

However, in a non-binding ruling, the United Nations Human Rights Committee said the French ban disproportionately harmed the right of Muslim women to manifest their religious beliefs, and could have the effects of “confining them to their homes, impeding their access to public services and marginalizing them.”

Many European countries have banned the full face covering, but allow the hijab subject to a host of restrictions. However, for the past two years of the pandemic, the full-face covering niqabis say they feel vindicated when the very countries that banned niqab and burqa vigorously promoted the wearing of face masks to control the spread of the covid virus.
In Turkey, which is constitutionally committed to secularism, a public sector hijab ban had been in force since the modern republic was founded by its Mustafa Kemal Ataturk in 1924. In 2013, the rule was relaxed by the government of Islamist-oriented President Recep Tayyib Erdogan, whose wife is a hijabi.

In India’s Bharatiya Janatha Party-ruled Karnataka, the hijab ban imposed by some schools is being contested in the high court which has in an interim order permitted the status quo to continue.  The case was filed following countrywide protests in support and against Muslim girl students’ freedom of choice to wear what they want. The protests were triggered by an incident in the city of Mandya when pre-university college student Muskan Khan, a hijabi, was accosted by male students sporting saffron shawls, the symbol of Hindutva.
When the saffron gang heckled her insisting that she should remove her hijab, the teenager plucked up courage to shout back “Allahu Akbar” (God is Great) and punched her fist in the air.
Opponents of the hijab say the attire goes against the very purpose of achieving unity through common school uniform.

When the case was taken up on Wednesday, the petitioners’ lawyer told court that when different religious symbols such as bangles, tilaks and turbans were common in Indian society, the government targeting only Muslim women for their headscarves was an example of hostile discrimination.
The lawyer also argued that the discrimination was even starker because there was no prescribed uniform for students in pre-university colleges and as a consequence there was no rule that imposed a ban on hijab.

The phenomenal rise of saffron gangs known as the Sanghis under the patronage of Narendra Modi’s BJP has led to the increasing marginalization of India’s Muslims. There is restriction on eating beef. Scores of Muslim men have been lynched for refusing to utter the Hindu slogan Jai Shree Ram with Muslims being demonized as traitors whose place, the Sanghis say, is not in India but in Pakistan.

About 15.5 percent of Indians are Muslims. The Hindus constitute about 80 percent of the population.
It is no coincidence that India’s fast slide into fascism under the watch of the BJP and its Sanghis takes place while Hindutva extremists strengthen their ties with Zionists and right wing groups in the US and Europe.  There is much bonhomie between Donald Trump’s right wing supporters and Hindutva advocates.
Vinayak Damodar Savarkar, who coined and elaborated the Hindutva concept, wrote in the 1920s: “If the Zionists’ dreams are ever realised – if Palestine becomes a Jewish state – it will gladden us almost as much as our Jewish friends.”

BJP leaders often share the seminar stage with Zionist intellectuals to promote Islamophobia and persuade the Indian government to further veer away from its support to the Palestinian freedom cause. The BJP-run India now seems to adopt a neutral stand with regard to the Palestinian crisis in deference to its growing ties with Apartheid Israel.
As the Sanghis villainise Gandhi and glorify Godse, the Hindu extremist who killed Gandhi, India is fast losing its secular soul which remains today so suppressed that it could hardly say India’s unity is in its diversity. 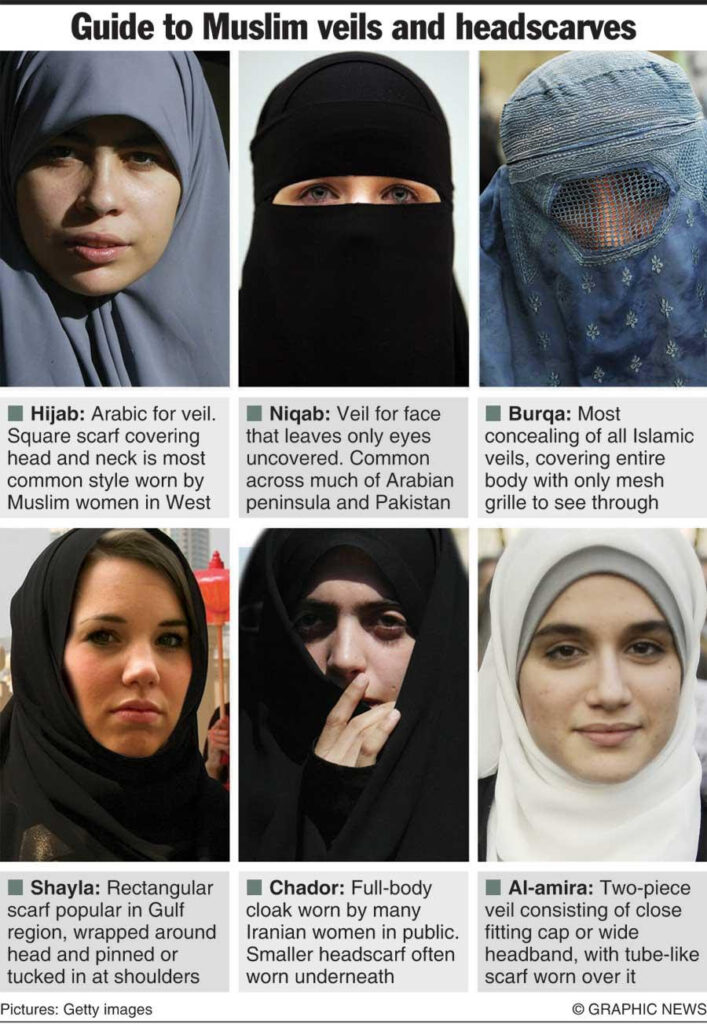 Disclaimer: Hijab row: Hindutva is killing India’s soul - Views expressed by writers in this section are their own and do not necessarily reflect Latheefarook.com point-of-view