Prof. Dr. Lukman Thalib named in the Presidential Commission of Inquiry (PCoI) into the 2019 Easter Sunday attacks has appealed to the United Nations.

The Australian passport holder Thalib of Sri Lankan origin told The Island: “Recent discussions on Easter Sunday bombings in Sri Lanka has brought my name from out of the blue. I have spent all my life as a Professor of Public Health and a scientific researcher working for the protection and preservation of life, motivated by my deep respect for human life. I have been devastated by this highly politicised, fabricated information and false accusations.”

Thalib alleged that an attempt was being made to cover up heinous crimes committed by some others with vested interests. “Despite having exercised my right of reply, a section of the media and government agencies neither removed nor stopped making completely false, slanderous and unfounded claims against me and my family”, Thalib said.

His Office issued the following: “Prof. Dr. Lukman Thalib, through his team of lawyers, has applied to the United Nations Human Rights Committee on 22.04.2021 under the Optional Protocol I to the United Nations Covenant on Civil and Political Rights, in order to protect his most fundamental rights. In the application, it was stated that unjust and unlawful attacks were made against Prof. Thalib’s honour, reputation and presumption of innocence, and that Prof. Thalib was subjected to serious human rights violations and, therefore, was in imminent danger due to the recent actions and unfounded allegations by the Government of Sri Lanka and state-controlled media outlets against him.

Disclaimer: AUSTRALIAN PROF. DR. LUKMAN THALIB APPEALS TO THE UNITED NATIONS THROUGH LAWYERS FOR VIOLATIONS BY SRI LANKAN GOVT AGAINST HIM - Views expressed by writers in this section are their own and do not necessarily reflect Latheefarook.com point-of-view 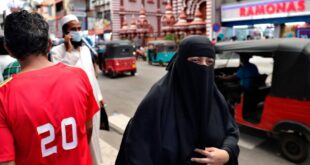 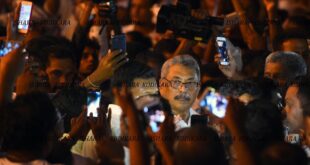 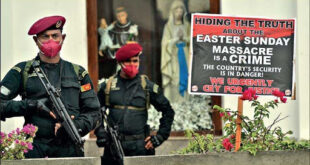 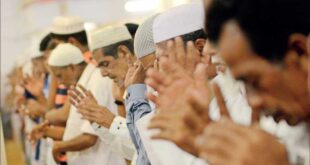