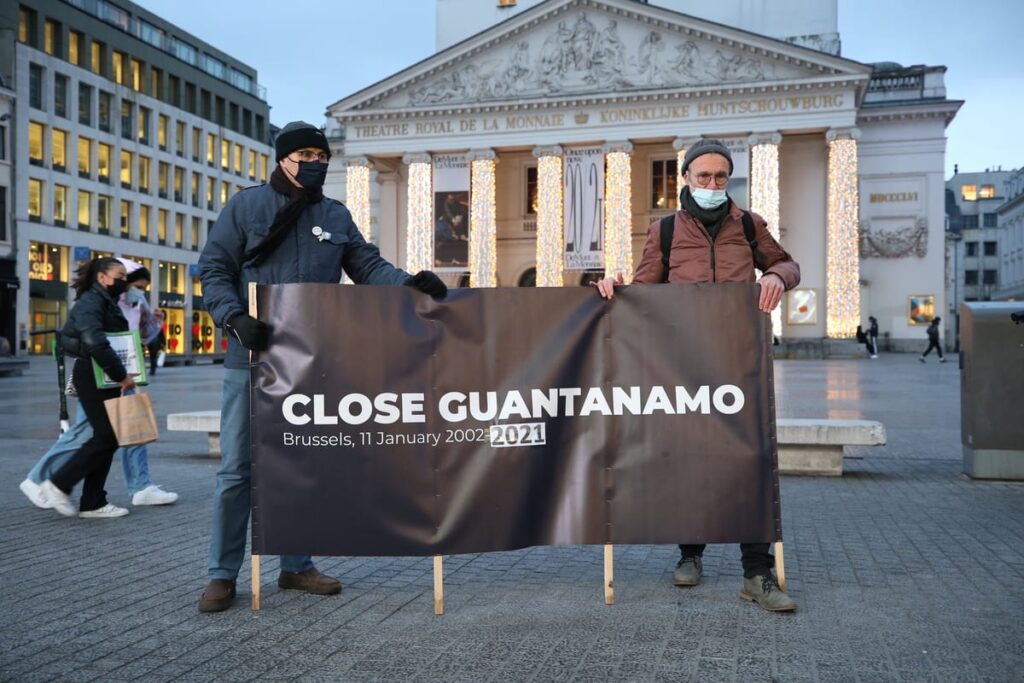 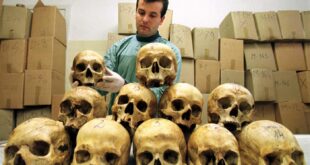 Srebrenica, 25 years on: How genocide denial is adding to survivors’ pain By Peter Oborne, Jan-Peter Westad 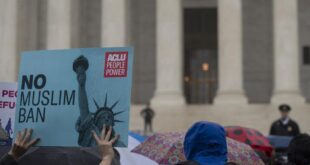 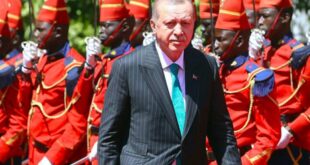 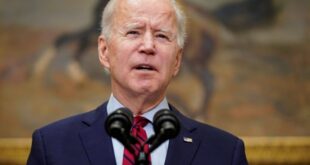 Spread the love In the early stages of his candidacy, President Biden was emphatic. Under his …