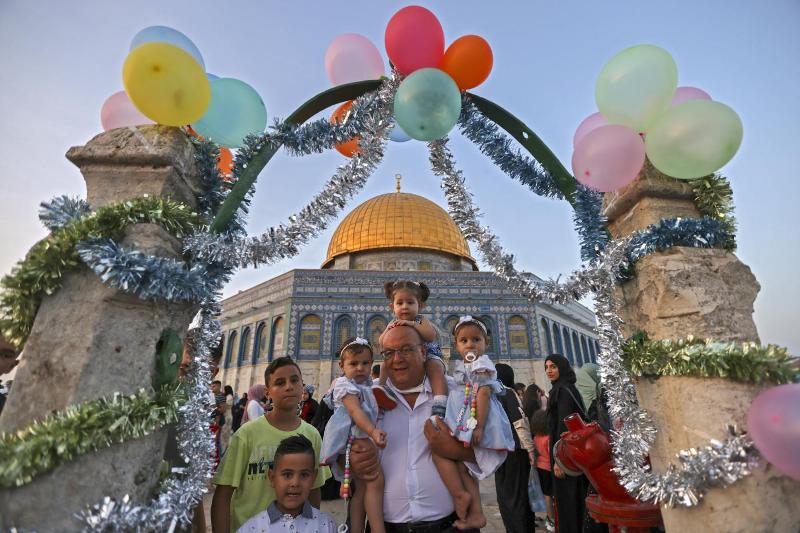 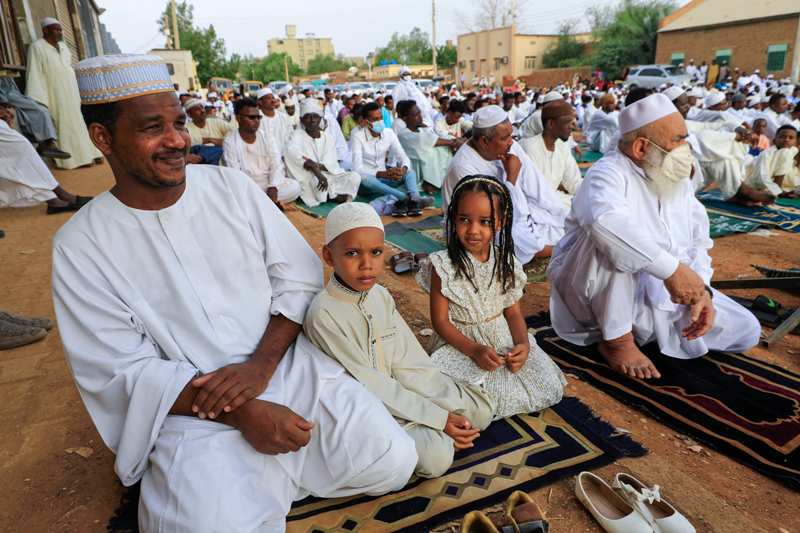 Muslims around the world gathered to mark Eid al-Adha on Tuesday, one of the most important holidays in Islam. The celebration marks the end of the Hajj, or Islamic pilgrimage to Mecca, which is one of the five pillars of Islam and a religious duty for those who are financially and physically able to perform at least once in their lifetime.

Eid al-Adha also marks Prophet Ibrahim’s willingness to sacrifice his son Ismael in obedience to a command of God.

Muslims believe that the Prophet Ibrahim was spared the heartbreaking sacrifice when God provided him with a lamb to slaughter instead. 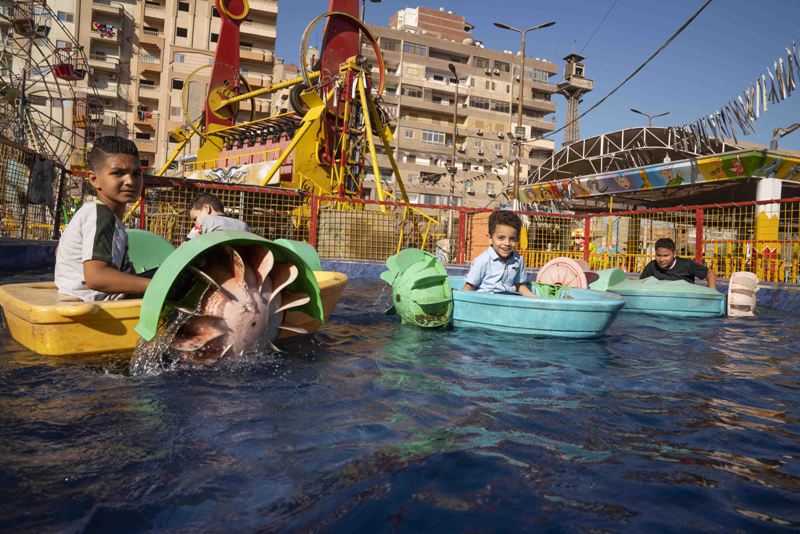 Eid al-Adha falls on the 10th day of the 12th month of the Islamic lunar calendar, known as Dhu al-Hijjah. Islam uses the lunar calendar, so the date for Eid changes every year depending on the sighting of the new moon, which signals the start of the month. 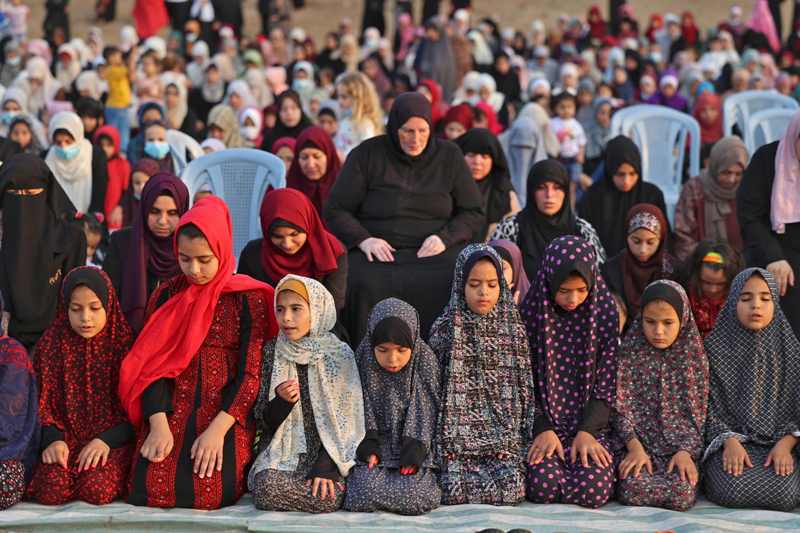 Although Covid-19 has meant that celebrations are somewhat limited for the second year in a row, many countries are beginning to ease restrictions, allowing people to gather with friends and family.

Last year, many worshippers were forced to pray at home as mosques closed due to the pandemic. Religious sermons were also live-streamed online for worshippers. 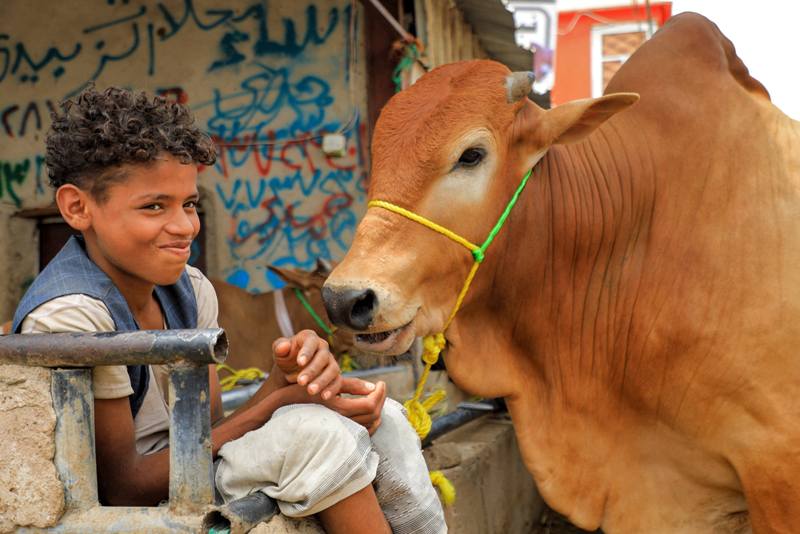 The festival is usually marked with the sacrifice of an animal – typically a sheep, goat, camel or cow – with the meat being distributed among friends, family and the disadvantaged. Muslims are also encouraged to give charity on the day of Eid.

In Yemen, a boy is seen sitting next to a cow that will be used as a sacrificial animal in the capital Sanaa (AFP/Mohammed Huwais). 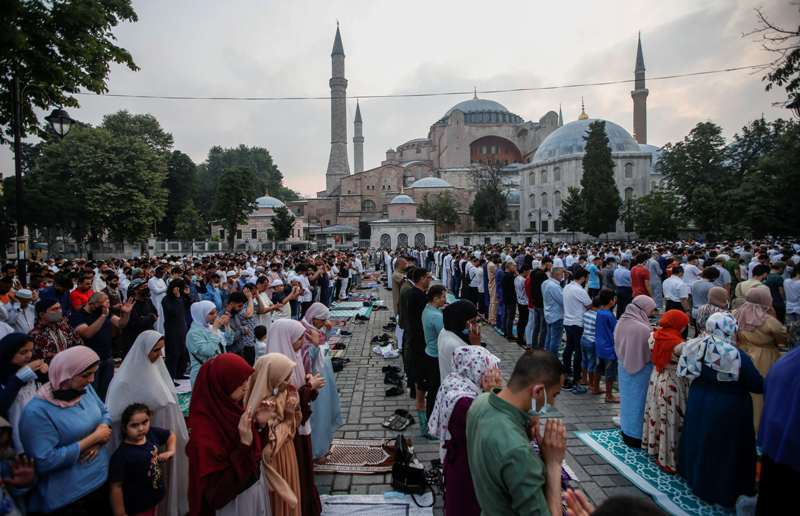 On Eid al-Adha, Muslims will typically wear their best clothes and attend congregational morning prayers. Many will also spend the day meeting with friends and relatives and sharing food specifically made for the occasion. 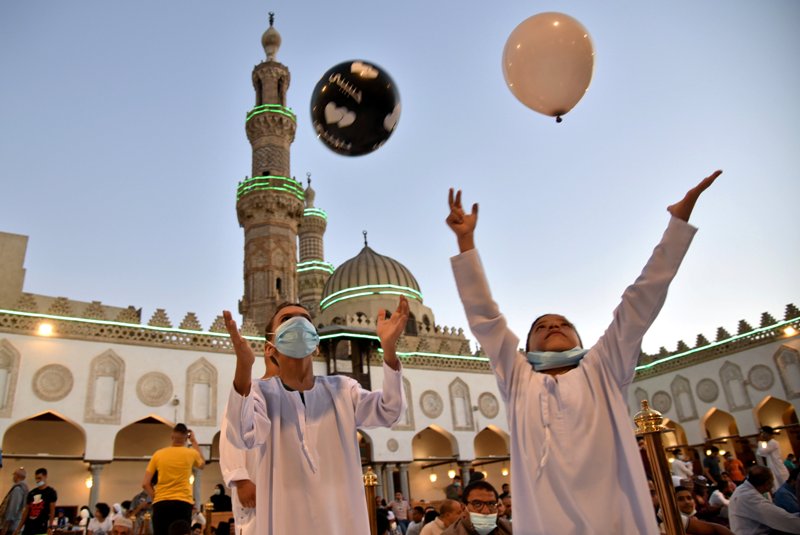 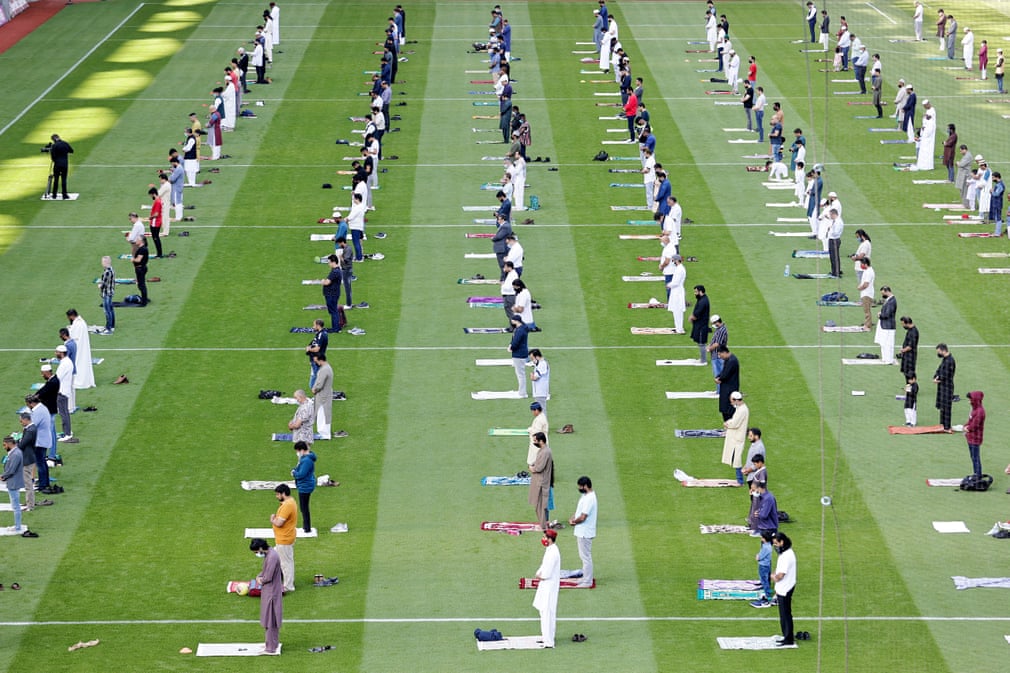 Muslims pray at Croke Park during the celebration of Eid al-Adha in Dublin, Ireland 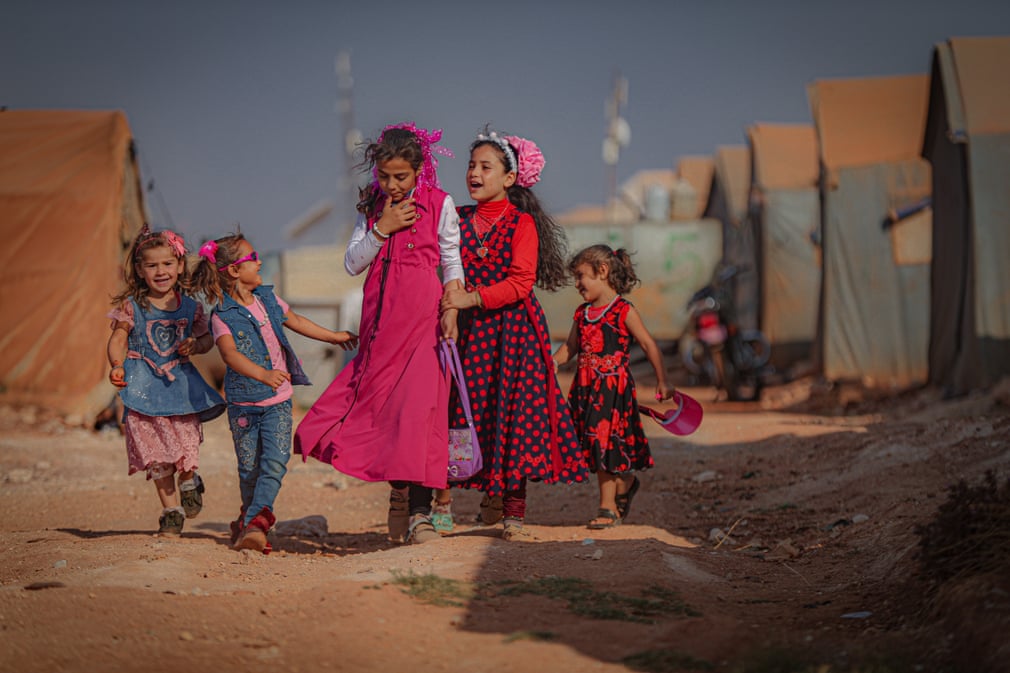 Syrian children at a camp for internally displaced people during Eid al-Adha in Idlib, Syria 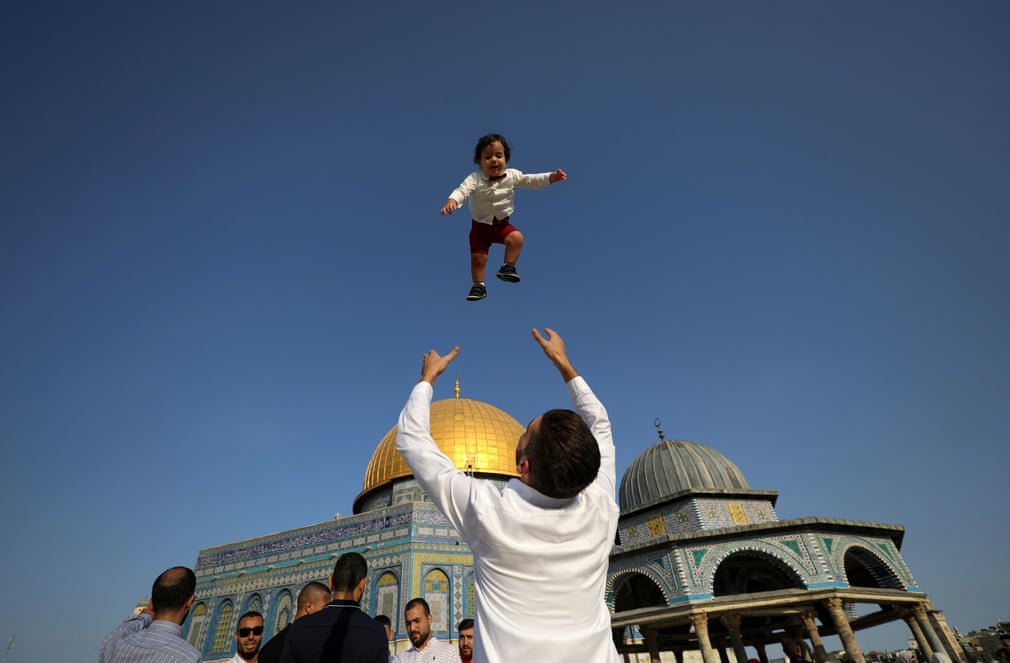 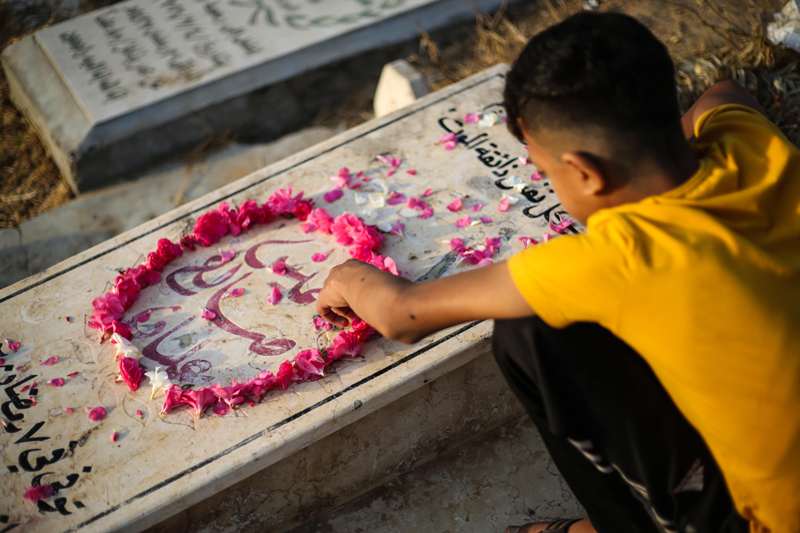 Disclaimer: In pictures: Muslims celebrate Eid al-Adha in the Middle East and North Africa - Views expressed by writers in this section are their own and do not necessarily reflect Latheefarook.com point-of-view