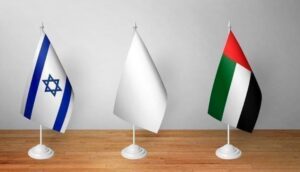 Previous Who are the Afghan women negotiating peace with the Taliban? By Shereena Qazi
Next People will continue struggling for resolution of Kashmir: Mehbooba Mufti’s message after release 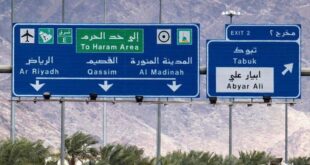 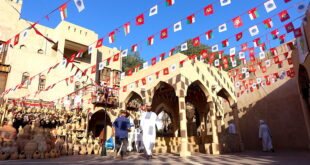 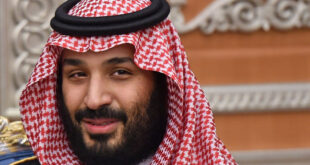 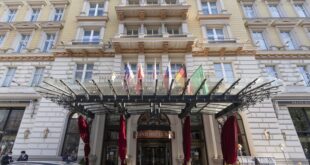