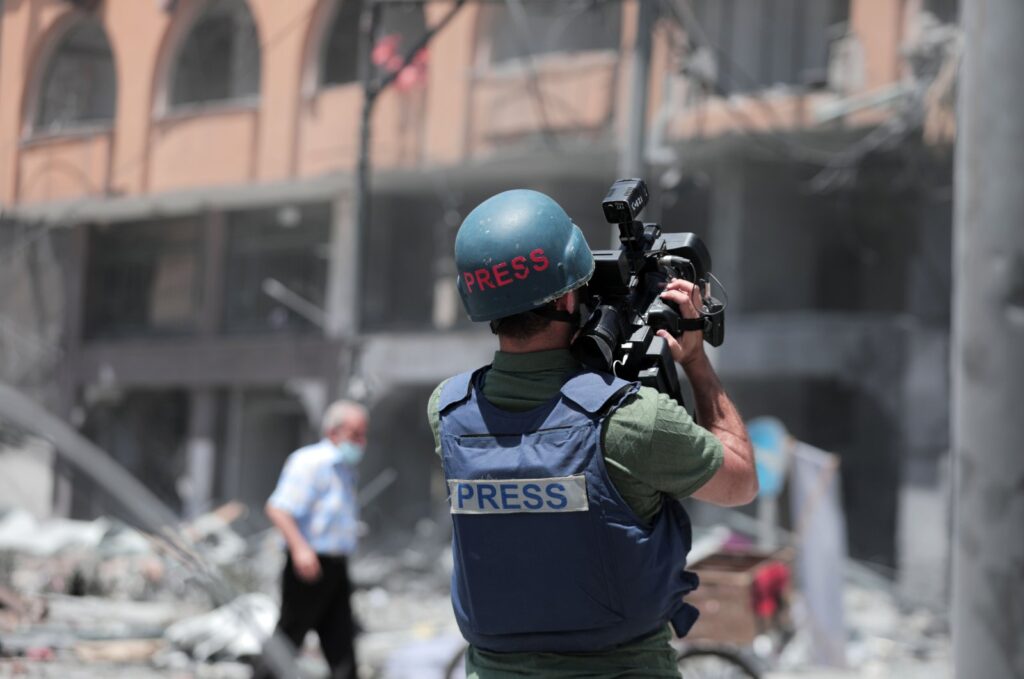 Five years on, I admit that the University of Leeds professor was right! He said my advice to you and those who newly completed Ph.D.s in the fields of media, communications and politics is simple: “Never touch Israel until you get a decent job and are considerably settled-down in academia.”

Over the years, even well-established and known figures in the media and political circles have paid the price for opening up about the Israeli government’s aggressive policies.

Caution: You are reporting on Israel so check the language.

Look at the global media reporting of the current episode of the Israeli aggression against Gaza. Though, it has been translated as Israel’s right to “self-defense” against an “act of terror.”

Even the liberal media, through its editorials, news reports, comment and opinion pieces, downplayed Israeli terror in Gaza.

Famous human rights activist Malcolm-X once famously said “the media is the most powerful entity on earth. They have the power to make the innocent guilty and to make the guilty innocent, and that’s power. Because they control the minds of the masses.”

The British press’ skillful use of jargons and phrases such as “clash,” “violence,” “unrest,” “Palestinian militants,” “Hamas operators,” “worst religious unrest,” “security move,” “provocations by Muslims,” “restore order” and “rioting of thousands of worshipers” to indicate that Israel is a victim and in a defensive mode, making it seem as if Muslims’ threatening behavior has caused Israel to take protective measures.

In brief, these phrases remind us of a famous saying by British novelist George Orwell: “Political language is designed to make lies sound truthful and murder respectable, and to give an appearance of solidity to pure wind.”

Late journalist Robert Fisk once discussed the media’s use of political language in detail, for instance, Israel uses “neighborhood” instead of “colony” to give the impression that Palestinians are living here peacefully.

Global media reporting of the recent Israeli aggression in Al-Aqsa, the following airstrikes and full-scale military attack on Gaza disappoints me in the same manner as it would upset anyone who believes in press freedom and considers the media to be the fifth important pillar of society.

Anyone who is following the Israel-Palestine conflict, whether it be through live streams, TV, or reading commentaries and news in mainstream newspapers and magazines, ask yourself a simple question: Is the media free?

It’s pretty a simple question that doesn’t necessitate employing a Ph.D. researcher or consulting a media expert to understand how sections of the global media, especially the western media, depict the Israeli aggression in a way that frames it as “Israelis right to defend themselves” against an “act of terror.”

But if any section of the media thinks to exercise freedom then it will simply face destruction. Recall, the most recent Israeli bombing of media offices that sent a strong message to journalists, reminding them to stay “silent.”

Get ready for consequences

There is a long list of top-ranking journalists and prominent politicians in Britain, America and Europe who have been forced to apologize for criticizing Israel.

Many have lost their top jobs a while others end up in vain. That’s a fact, not an illusion.

In Britain, the average person will remember the story of Tony Blair’s wife Cherie Blair being forced to apologize in the middle of the night because she accepted that “Palestinian suicide bombers may be driven by a lack of hope about their future.”

Of course, suicide bombing is condemnable but at the same time, it is important to note that it is a global phenomenon that is not only limited to the Palestinians in the occupied lands. The best is to read Robert A. Pape’s book “Dying to Win: The Strategic Logic of Suicide Terrorism.”

In British politics, prominent British politician Jeremy Corbyn is yet another example of somebody who has been labeled an “anti-Semite” for challenging Israeli policies, with his political career ending in vain.

On the BBC’s Hardtalk, former U.K. parliamentarian George Galloway disclosed inequalities in the media reporting on the Israel-Palestine issue and told journalist Stephen Sackur how “Andrew Gilligan actually told the truth and he got sacked. The man who backed him Greg Dyke, the director-general of the BBC stood by his man and got sacked. Gavin Davis stood by his DG and got sacked, Piers Morgan in the Mirror got sacked, I got sacked.” This list goes on and on…

For a long time now, progressive voices among American journalists, academics and politicians have been facing hostilities for exposing the Israeli government’s illegal and inhumane policies in Palestine. 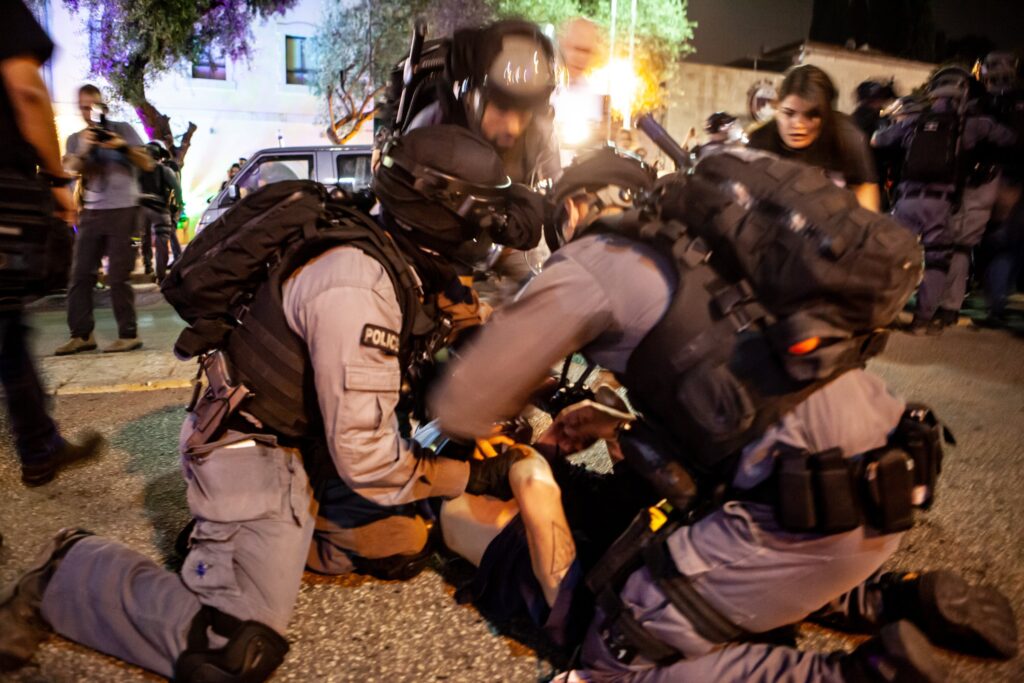 The message is simple, anyone who dares challenge Israeli’s deceit and disinformation relating to the Israeli government’s actions in Gaza, its raids on Al-Aqsa Mosque, or continuous imprisonment of millions of people will face the wrath of those in power, even if the critics are of the Jewish faith.

White House reporter Helen Thomas told a rabbi that “Jews should get the hell out of Palestine.” She was forced to resign for this anti-Israel comment. Professor Steven Salaita lost his job at the University of Illinois mainly because of his criticism of Israel’s bombardment in Gaza.

I hope you understand now why you are being presented one-sided coverage of the Israel-Palestine issue in the mainstream media, or even arguably on controlled social media. That’s how our modern world works, if you have power and wealth, you control the means of communication.

Disclaimer: Israel's power on global media: Reality or illusion? - Views expressed by writers in this section are their own and do not necessarily reflect Latheefarook.com point-of-view