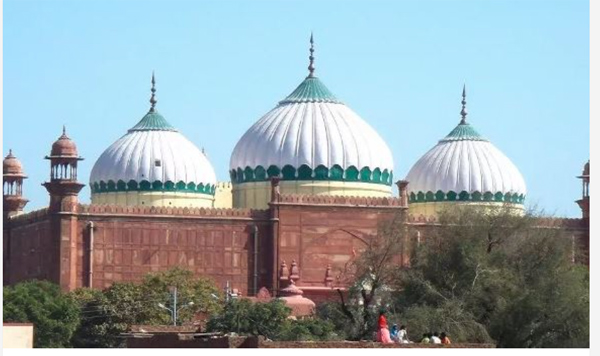 A local court in Mathura on Friday admitted a plea that seeks to remove a mosque adjacent to the Krishna Janmabhoomi.

The court of district judge Sadhna Rani Thakur has fixed November 18 as the next date of hearing in the case.

Earlier in October, a civil court in Mathura had dismissed a plea seeking order to remove the Shahi Idgah Mosque. The civil court had cited the bar under the Place of Worship (Special Provisions) Act of 1991.

The law was passed at the height of the Ram Janmabhoomi-Babri Masjid dispute and seeks to protect all religious structures as they existed at the time of Independence on August 15, 1947, with the exception of the disputed site at Ayodhya.

The mosque in question was built in the 17th century. According to petitioners, it was built at the birthplace of Lord Krishna, within the 13-acre premises of the Katra Keshav Dev temple.

A five-judge Constitution bench of the Supreme Court headed by then Chief Justice of India Ranjan Gogoi had ruled on 9 November 2019 that the disputed land in Ayodhya be given for construction of a temple, while Muslims would get an alternate plot elsewhere in the Uttar Pradesh town.

(With inputs from IANS)

Disclaimer: Mathura court admits plea seeking removal of mosque adjacent to temple - Views expressed by writers in this section are their own and do not necessarily reflect Latheefarook.com point-of-view 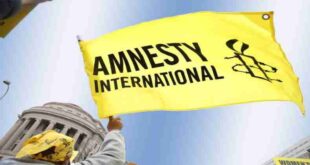