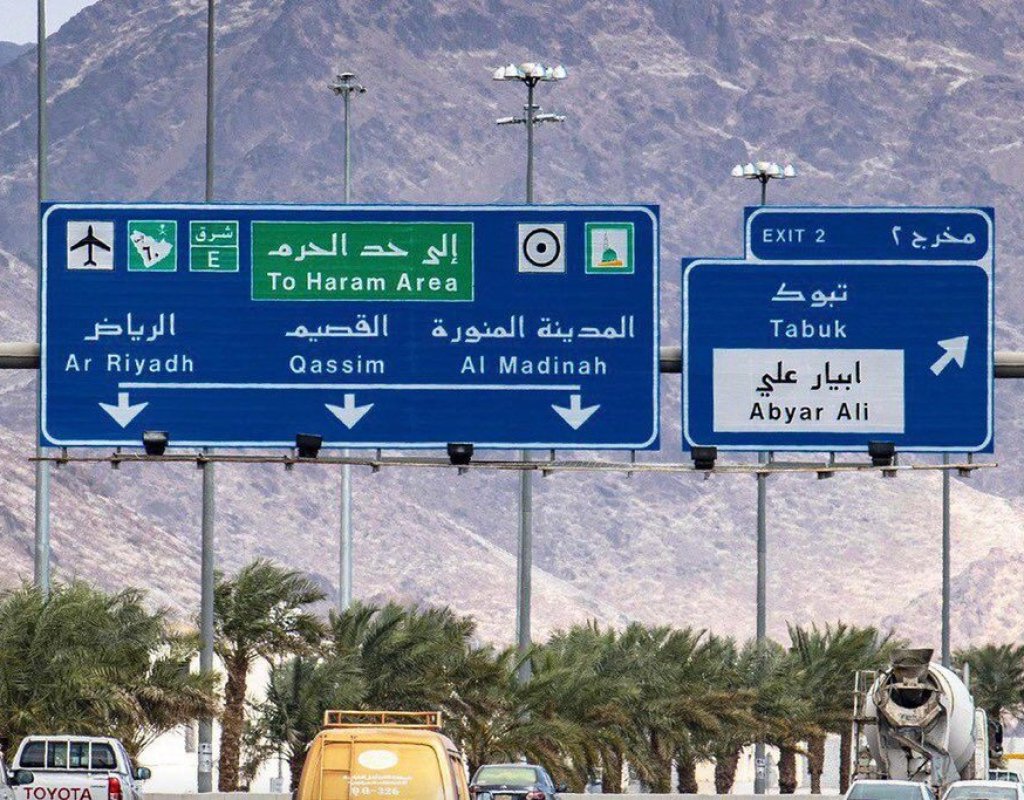 Saudi Arabian authorities appeared to have replaced the “Muslims only” phrase from traffic signs leading to the Prophet’s Mosque in Al-Madinah Al-Munawwarah, Islam’s second holiest site after Makkah.

Images have been shared on social media purporting to show that at least one of the highway signs now reads “Haram area” in reference to Madinah’s Haram or sacred site.

Many Saudi netizens have praised the new signs, claiming that it shows the ultra-conservative kingdom’s growing sense of tolerance towards non-Muslims, who are strictly prohibited from entering the vicinity of the holy sites. In Madinah, only Muslims are allowed within the Nabawi Square where the mosque is located.

Others have also argued that it may help to promote Saudi as a popular tourist destination aimed at people from different cultures and backgrounds – an aspiration of Saudi’s Vision 2030 programme initiated by Crown Prince Mohammad Bin Salman and which seeks to steer the country’s oil-based economy towards alternative industries, including tourism and information, communications and technology.

There has thus far not been any official explanation or statements related to the new highway signs.

Disclaimer: Saudi removes 'Muslims only' signs from highway to Madinah - Views expressed by writers in this section are their own and do not necessarily reflect Latheefarook.com point-of-view