Burma Campaign UK, a Rohingya advocacy group, has called for Facebook to stop the Myanmar military from using the social media platform to recruit members and promote its businesses — profits from which help fund genocide, war crimes and crimes against humanity.

“Donald Trump has been suspended for inciting violence, but the Burmese (Myanmar) military commit violence against civilians every day and are free to use Facebook to recruit soldiers to commit that violence,” said Mark Farmaner, director of Burma Campaign UK, in a statement today.

Some 750,000 Rohingyas fled a brutal military crackdown against them and took shelter in Bangladesh in 2017, while nearly 24,000 Rohingyas have been killed, according to the Ontario International Development Agency. Thousands of Rohingyas were tortured, women raped and their homes burned and vandalised.

Mark Farmaner said military-owned companies are allowed to use Facebook to promote products, the profits from which fund the military and help fund violations of international law, including genocide of the Rohingyas.

Facebook has faced severe criticism of its failure to tackle hate speech against Rohingyas and other minorities in Myanmar, and has taken down some military pages, including that of Min Aung Hlaing, the head of the military. Numerous official military Facebook pages still exist, including some with the official Facebook blue tick, Burma Campaign UK said.

It has asked Facebook to ensure these pages are not used for recruitment, but no action has been taken.

The Myanmar military has significant economic interests in the country, owning companies involved in a wide range of products including beer, mobile phone networks, tea, cement, and even ballrooms. There are dozens of Facebook pages for these companies, promoting their products.

Facebook has not acted on Burma Campaign UK requests to remove these pages, despite a United Nations report detailing how military owned companies help fund violations of international law.

“If you incite violence in America you get banned from Facebook, but if you recruit people to commit violence in Burma you still get an official Facebook blue tick.”

Disclaimer: Stop Myanmar military from using Facebook to recruit members, promote business: Rohingya advocacy group - Views expressed by writers in this section are their own and do not necessarily reflect Latheefarook.com point-of-view 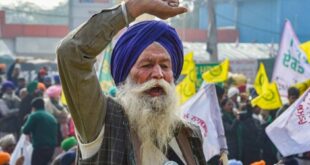 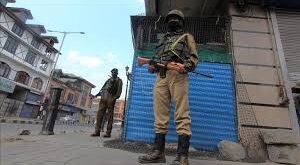 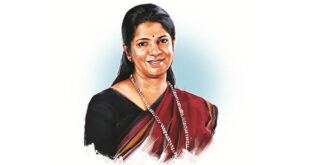 Kanimozhi: ‘Our culture is different. They (BJP) can’t create fear of other religions here. It won’t work in TN polls’ 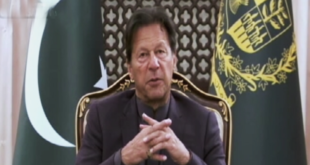 India backing IS to spread unrest in Pakistan: PM Imran on Hazara killings