A coalition of civil society organisations has written to the United Nations Human Rights Council (UNHRC) to request that it opens formal infringement procedures against France’s government for entrenching Islamophobia and structural discrimination against Muslims.

In a 28-page document seen by Middle East Eye, 36 organisations from 13 countries have submitted a complaint to the UNHRC in which they outline “clear violation of a number of basic rights that are protected in legislation that is ratified by Paris”.

The document alleged that France’s actions and policies in relation to Muslim communities violated international and European laws, such as the Universal Declaration of Human Rights and the International Covenant on Civil and Political Rights.

The signatories include the Strasbourg-based European Muslim Initiative for Social Cohesion, the Muslim Association of Britain and the Council on American-Islamic Relations.

The complaint begins by setting out a chronology of addresses by French President Emmanuel Macron that specifically singles out Muslim communities.

This included a 2019 speech shortly after an attack in which four police officers were killed, in which Macron promoted a “society of vigilance” against the “Islamist hydra”. He called on people to report those at risk of “radicalisation” to authorities, citing at-risk factors such as growing a beard or regularly practising ritual prayer.

It also mentioned remarks from February 2020 when the French president announced plans “against separatism”, targeting Muslim communities and organisations. This included approval of imams by the state and an indirect tax on every Muslim who performs the Islamic pilgrimage of Hajj to finance counter-radicalisation programmes.

Most recently, the document mentioned a high-profile speech from October in which Macron described Islam as a “religion that is in crisis all over the world”, in remarks that led to protests around the world and an international boycott of French goods from individuals in several Muslim countries.

Two weeks after Macron’s speech, Samuel Paty, a teacher in the suburbs of Paris, was beheaded outside his school after he showed cartoon pictures of the Prophet Muhammad during a class on free speech. The assailant, an 18-year-old Russia-born Chechen refugee, was killed by French police near the scene of the attack.

The coalition of groups accused the French government of exploiting Paty’s death “for racist and Islamophobic purposes”.

This included the raiding of several Muslim homes and organisations, which French Interior Minister Gerald Darmanin said was launched against some individuals “not linked with the investigation around the beheading but to whom we want to send a message”.

The complaint made specific reference to several examples of state aggression against Muslim children specifically.

It cited the introduction of ID cards for children as a means to track Muslim parents who decide to home-school amid the coronavirus pandemic.

It also referred to a 3 October raid on a mosque in which children were learning Arabic, where authorities counted the youths, allegedly classifying them based on whether they were wearing a headscarf.

Additionally, the document mentioned the French state starting formal proceedings to dissolve Muslim charity BarakaCity and human rights group CCIF (Collective against Islamophobia in France), which were publicly designated as the “enemy of the Republic”.

In terms of the publishing of offensive cartoons of the prophet in France, the coalition said that the French government supported and advocated such publications. Such a stance “goes beyond the permissible limits of an objective debate” and “could stir up prejudice and put at risk religious peace”, the coalition claimed, citing the UN Human Rights Committee’s own comments on depictions of the prophet.

“Muslims around the world united behind the cry to hold the French government accountable for continuing to support publications defaming the prophet (peace be upon him),” said Feroze Boda of the Muslims Lawyers Association, who submitted the complaint on behalf of the collective.

“We hope they will unite again around this global first, a truly collective effort, which expands the call for accountability and positive change to include the dismantling of pervasive hateful policies against Muslims in France.

“These policies are not only counter-productive, but they are open to abuse, and have been abused – while also being completely out of touch with reality.”

The document concluded by accusing France of acting “out of proportion” and “unreasonably” applying exceptions to restrictions on fundamental freedoms in order to protect national security.

It said that there was no effective remedy within the French legal system to stop structural Islamophobia, and therefore a formal infringement procedure against the government was necessary.

“As a signatory to the UN, France cannot be allowed to infringe upon its international rights obligations so openly, and yet present itself as the land of ‘liberte, egalite, fraternite’.”

Disclaimer: UN urged to take action against France over 'entrenching Islamophobia' By Rayhan Uddin - Views expressed by writers in this section are their own and do not necessarily reflect Latheefarook.com point-of-view 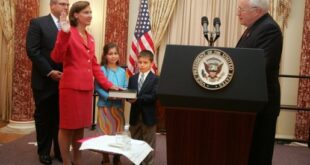 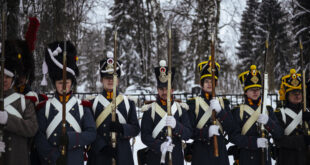 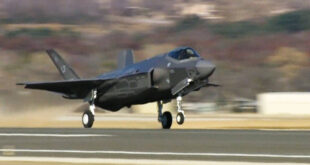 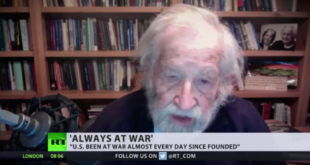