Has US President Trump’s decision to recognize Jerusalem as the capital of Israel exacerbated the deep-rooted dispute between Israelis and Palestinians? This report talks to people on both sides of the conflict. For them Jerusalem is more than a political disagreement. The city is their home, a place of longing for Jews, Muslims and Christians alike. Our documentary joins travel guide Schmuel Kahn, who emigrated from Switzerland to Israel, on a tour through Jerusalem’s Old City, where the holiest sites of Judaism, Christianity and Islam exist side by side. Anthropologist Ali Qleibo, who is descended from an old Palestinian family, wonders how he would react if his daughter wanted to marry a Jewish man. Sarah from Hamburg, who has taken Israeli citizenship, makes a fervent appeal for a Jewish state. And musician Muhammad Mughrabi is convinced that only dialogue between Israelis and Palestinians can bring an ‘end of hatred’. This is a report about borders and competing claims to ownership, but also about hope and reconciliation. _______

DW Documentary gives you knowledge beyond the headlines. Watch high-class documentaries from German broadcasters and international production companies. Meet intriguing people, travel to distant lands, get a look behind the complexities of daily life and build a deeper understanding of current affairs and global events. Subscribe and explore the world around you with DW Documentary.

Disclaimer: Who owns Jerusalem? | DW Documentary - Views expressed by writers in this section are their own and do not necessarily reflect Latheefarook.com point-of-view 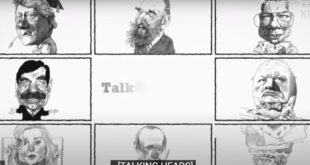 Watch “How the US Created the Islamic State 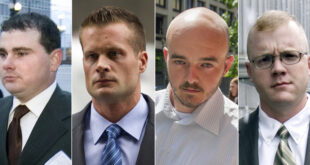 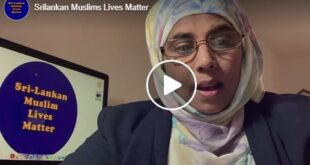 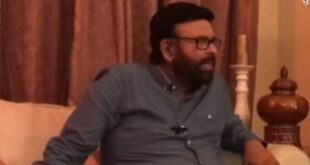