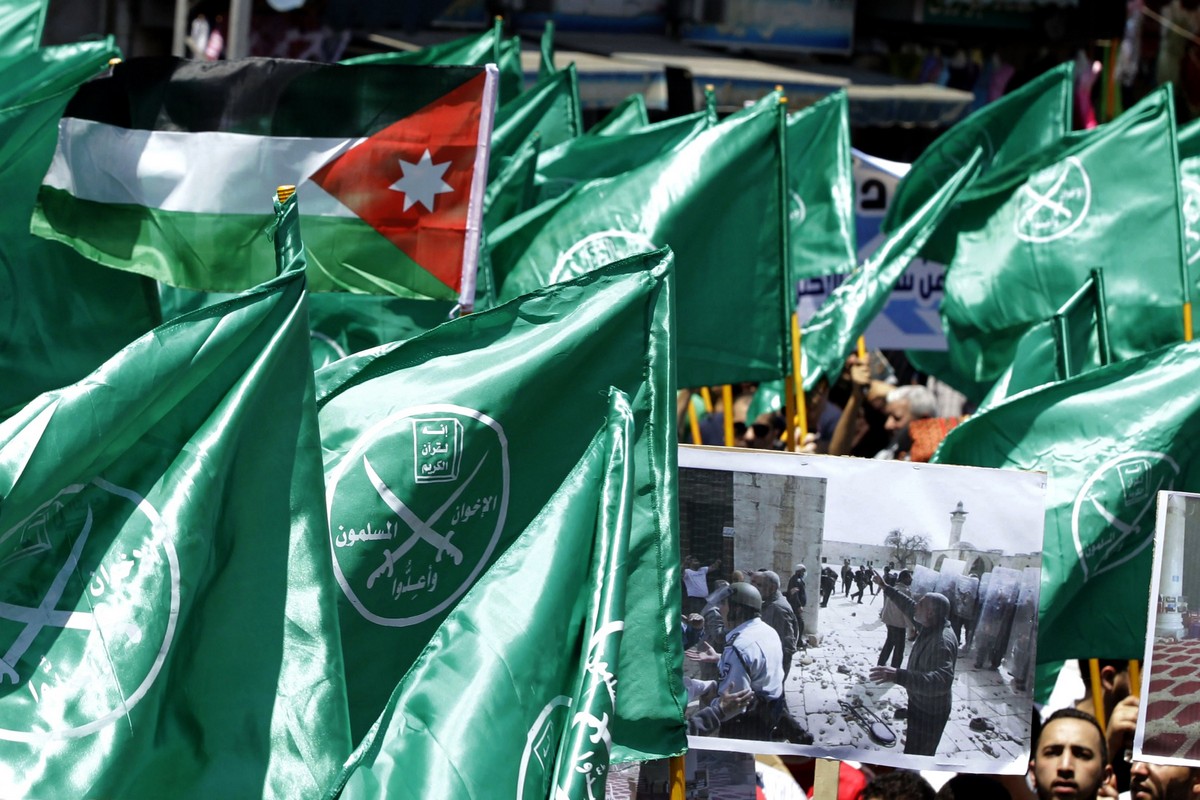 The Saudi government has sacked 100 Islamic imams and preachers who gave sermons in mosques in Makkah and Al-Qassim because they failed to condemn the Muslim Brotherhood as instructed, Al-Watan newspaper reported.

The Ministry of Islamic Affairs, Dawah, and Guidance issued instructions for all imams and preachers to criticise the Muslim Brotherhood and blame them for causing differences and divisions within society.

Last month, the ministry ordered preachers to dedicate the Friday sermon to supporting a controversial statement issued by the Saudi Council of Senior Scholars in which the council described the group as a “terrorist” organisation that does not represent Islam’s true teachings but rather serves its partisan interests.

Saudi Arabia formally designated the Muslim Brotherhood a terrorist organisation in 2014 and banned it in the kingdom.

In the 1950s, Saudi Arabia gave shelter to thousands of Brotherhood activists facing jail and repression in Egypt, Syria and elsewhere. The Brotherhood soon gained influence in the kingdom.

The break in ties happened after Iraq’s 1990 invasion of Kuwait and Saudi involvement in a 2003 US-led invasion of Iraq. The group openly criticised the US military presence in the kingdom and its affiliates sought political reforms.The authorities crushed the campaign but blamed the movement for sowing dissent, and in 2002 the interior minister said the Brotherhood was the “source of all evils in the kingdom.”

In 2013 Saudi backed a military coup in Egypt which saw then Defence Minister Abdel Fattah Al-Sisi overthrow the country’s first democratically elected President Mohamed Morsi who hailed from the Brotherhood.

Disclaimer: Saudi sacks 100 Islamic preachers for failing to condemn Muslim Brotherhood - Views expressed by writers in this section are their own and do not necessarily reflect Latheefarook.com point-of-view