Toronto [Canada], March 14 (ANI): At the screening of “The Kashmir Files”, a film that revolves around the exodus of Kashmiri Pandits in 1990, the Indian community in Toronto became emotional after watching the movie and thanked the film-makers.

The film “Kashmir Files” was being screened in Greater Toronto Area’s Richmond York Cinemas on past Saturday and Sunday. The screening was arranged by Hindu Forum Canada and Hindu Kashmiri Diaspora.

Members from the Indian community in Toronto showed a high level of interest and enthusiasm in the film as they lined up outside the cinema for all shows. 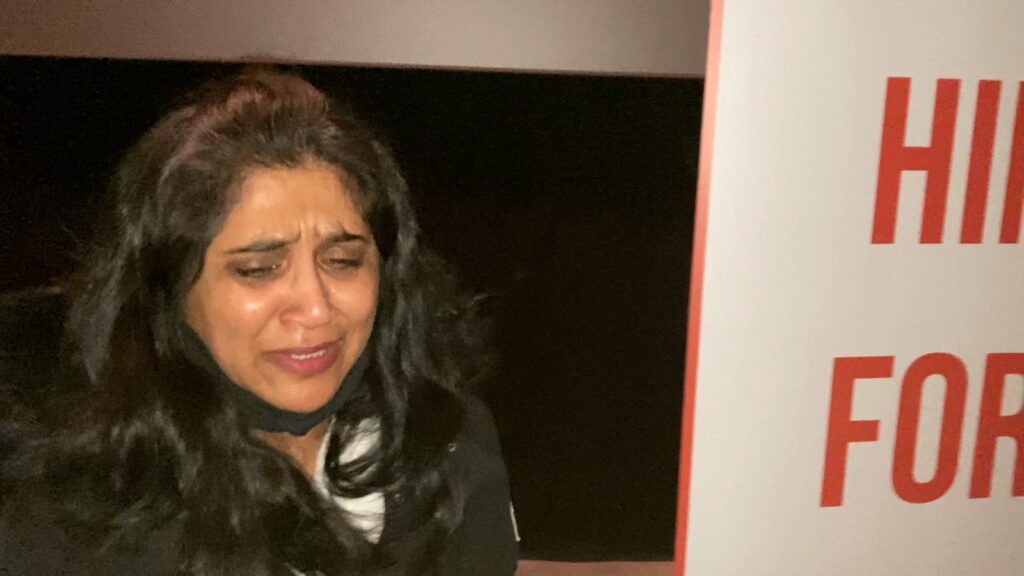 They played India’s National Anthem on Cinema’s premises. After watching the movie, the spectators were seen crying and emotional. Indo-Canadians showed their gratitude towards the producer, director and actors. (ANI)

This report is auto-generated from ANI news service. ThePrint holds no responsibility for its content.

Disclaimer: Indian community in Canada gets emotional after watching ‘The Kashmir Files’ - Views expressed by writers in this section are their own and do not necessarily reflect Latheefarook.com point-of-view