If there are no consequences for expelling Palestinians from their homes, there are surely none for the media’s erasure of these illegal acts 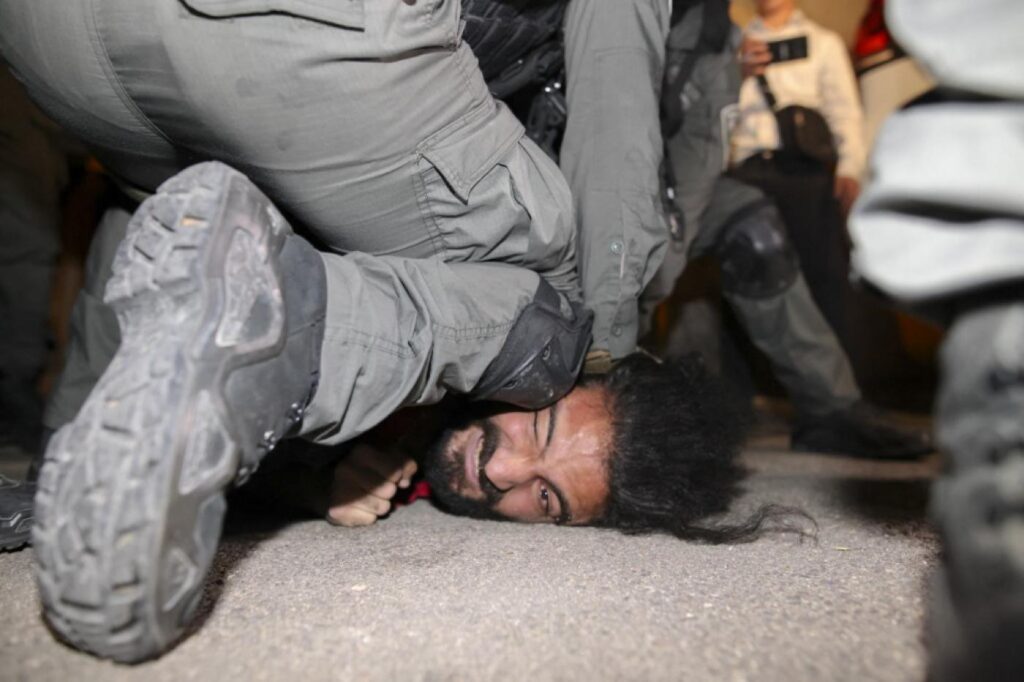 Over the past week, Jewish settlers with thick Brooklyn accents were caught on camera bullying their way into Palestinian homes in the occupied East Jerusalem neighbourhood of Sheikh Jarrah.

“If I don’t steal your home, someone else will steal it,” one settler said to Mona al-Kurd, a Palestinian woman whose house was being invaded, in a video that has since gone viral.

Israeli police, too, were seen storming the neighbourhood, violently breaking up vigils, and beating and choking activists conducting sit-ins in protest at the displacement of Palestinian refugees living in the area, many of whom are facing eviction in the coming days. On social media, online campaigners have been sharing #SaveSheikhJarrah in a bid to garner international attention and to make sure the world bears witness to yet another Israeli crime.

Make no mistake: an ethnic cleansing is currently underway in the predominantly Palestinian neighbourhood in full view of the world.

But in the American mainstream media, it is as if nothing is happening at all.

In this parallel universe, the illegal and vicious attempt to remove Palestinians from their homes, and the violent actions of Israeli forces to halt demonstrations against a recent court order upholding the evictions, have been met with a resounding silence.

A cursory glance at the New York Times, NPR, CNN and Time Magazine returned no results on the events of the past few days. Instead, they continue to focus primarily on Israel’s inability to form a government. When the evictions and the violence inflicted on Sheikh Jarrah residents have been covered – for example, by the Associated Press – the issue is framed as a quasi commercial dispute between two parties and described as a “long-running legal battle” between Palestinians and settlers, conveniently neglecting to note that under international law, Israeli courts do not have the authority to settle civilians in occupied Palestinian territory, while the displacement of Palestinian families contravenes the fundamentals of international humanitarian law.

As the longtime attacks on families in the neighbourhood would attest, the story in Sheikh Jarrah goes to the heart of the never-ending Israeli project of settler-colonialism of the land and expulsion of Palestinians, or as Palestinians have described it: a continuation of the Nakba of 1948.

The neighbourhood of Sheikh Jarrah comprises some 3,000 refugees who were forcibly displaced from their original homes in other parts of what was historic Palestine in 1948. Since the early 1970s, Palestinians in the neighbourhood have been battling a series of Jewish settler organisations who filed lawsuits claiming the land belonged to them. Dozens of Palestinians have been kicked out of the neighbourhood and replaced by Israeli settlers.

The current impasse and protests came about after Israeli courts last year ordered the eviction of more than a dozen Palestinian families from the residential neighbourhood.

Considering the ways in which the mainstream US media has historically covered the Israeli occupation of Palestine – be it the use of the term “clashes,” even when Israeli mobs have marched to the chant of “Death to Arabs,” as they did last month, or the drawing of false equivalences in the levels of violence between occupier and occupied, or the constant justification of Israeli violence as “self-defence,” even in the thick of an invasion – the lack of coverage of the events in Sheikh Jarrah is not altogether surprising.

This is the same media after all that still chooses to laud Israel’s Covid-19 vaccine success while it completely negates its legal responsibilites towards the lives of Palestinians living under its control. 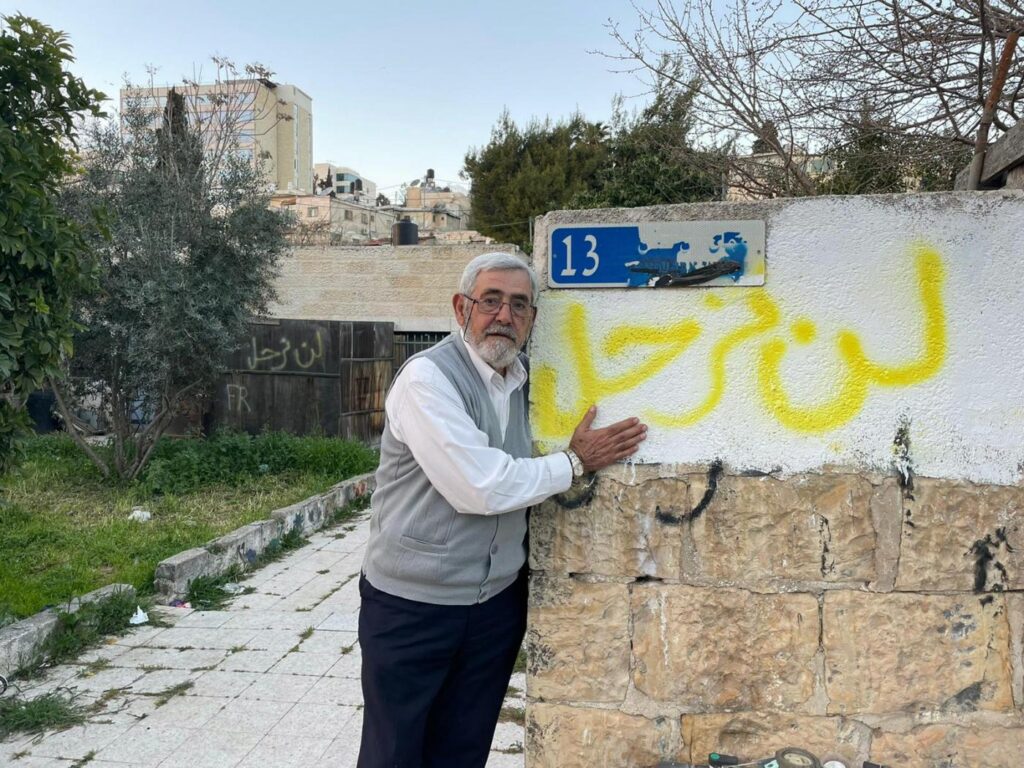 The erasure of the events in Sheikh Jarrah, though, is still jarring.

One would have thought that given the tumultuous events of the past year – from the Black Lives Matter movement to the Covid-19 pandemic which exposed a decrepit, unequal America – that US mainstream media would have shifted gears, rethinking their own complicity, or at least exploring American duplicity.

But they apparently remain unmoved.

On Sheikh Jarrah, the US government has refused to condemn the state-sponsored actions of the settlers. On Wednesday, numerous American lawmakers called on the State Department to break their silence. Representative Marie Newman, for instance, demanded that the State Department “immediately condemn these violations of international law as Palestinians are forcibly being removed from their homes in East Jerusalem”.

On Thursday, a spokesperson for State Department told Middle East Eye it was “deeply concerned”.

“As we have consistently said, it is critical to avoid unilateral steps that exacerbate tensions or take us further away from peace, this includes evictions, settlement activity and home demolitions,” the spokesperson added.

The United Nations has been equally pallid on the matter. Its leadership, too, has shown itself barely capable of reiterating its oft-repeated position that “all settlement activities, including the evictions and demolitions, are illegal under international law”.

Meanwhile, the facts on the ground continue to change. Today, tomorrow, the evictions will continue; more lives destroyed, more homes taken over. And it seems the US mainstream media is well aware that if there are no consequences for displacing and expelling Palestinians from their homes, there are surely no consequences for the media to erase these crimes.

Disclaimer: Sheikh Jarrah: How the US media is erasing Israel's crimes by Azad Essa - Views expressed by writers in this section are their own and do not necessarily reflect Latheefarook.com point-of-view