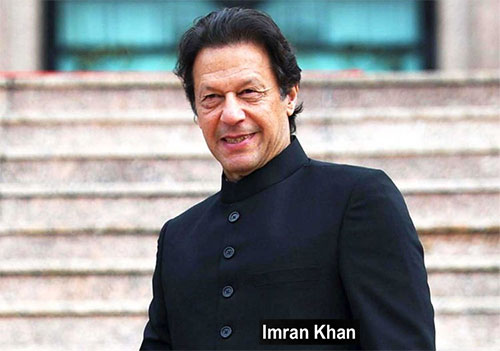 By the time you read this, our nation’s Goose may have been cooked in Geneva, and only the bare bones are left for political pundits to chew on. I have been consistent in my belief that our performance from 30/1 onwards was unprincipled and reckless. I am less concerned about whether the UNHCR has the authority to take us further along to judicial prosecution or not, but I am more worried about the moral and ethical dimensions of how we have handled the matter of quelling the murderous LTTE and its supporters.

When the terrorists disdainfully rejected one of the several peace offers of the Kumaratunge-led Government, Kadirgamar eloquently summed up the situation and his disappointment, ending with “If it is War the LTTE wants, then War they will get”. And boy, did they not get it! I was reminded of the lines spoken by Julius Caesar to the emissary sent by the Senate, to walk him into a death-trap “Cannot is false, dare not falser, tell them that Caesar will not come”.

The usual political pundits and social media see sinister plans among other things, of the visit of Imran Khan, whose single speech I listened to, displayed a great command of English, depth and clarity of thought, and excellent delivery. Then it crossed my mind that he was after all a product of Oxford for his B.A?. He had also spent a significant part of his life in the UK. To captain Pakistan for a long time, displaying his talent as a formidable fast bowler, an outstanding captain, and an ambitious and persistent politician, he has literally won his place as PM.

It is my belief that quality in a field, different from competitive politics, generally makes for a good politician, rather than those who can boast only of political experience. Imran Khan is by nature, a “team man”. He deserves to be honoured and admired.

He has also been a humane philanthropist, endowing a hospital for cancer patients, reportedly to honour the memory of his mother, who had died of this dread disease. Still, Sri Lanka Cricket, SLC managed to further enhance its already filthy reputation by denying Michael Tissera and Arjuna Ranatunga to a felicitation event. This, once again reinforces my view that sports should not be of concern or interference of politicians. I wish I could have retrieved that memorable speech by Lakshman Kadirgamar, to our cricketers in London while on his way to New York. Sangakkara’s selection to be President of Lords, will keep our flag flying.

I have drifted somewhat from the title of this note. I have no doubt that our counterpart upheld our 2500 years’ Sinhala culture, by delivering his speech with his characteristic oratorical splendour, in “official” Sinhala. I hope that our honoured guest did not choose to match it by replying in Urdu.

I leave it to specialists to explain the links that bring in the East Terminal issue, the recent Modi speech in South India, and the Trinco Oil tanks. We could do with some complex chatter that will stamp us as masters of the art of seeing the sinister implications of even the most harmless exercise of our nations’ hospitality. We are devilishly clever, are we not?

Disclaimer: Imran Khan – rare blend of politics and sportsmanship - Views expressed by writers in this section are their own and do not necessarily reflect Latheefarook.com point-of-view