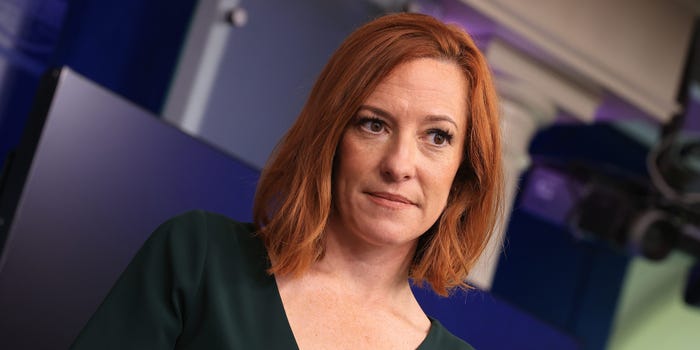 The US will not get involved in the current government turbulence in Israel, but remains committed to the security of the settler-colonial state, White House Press Secretary Jen Psaki has declared. Her words are a far cry from the impositions which Palestinians faced from the US and the international community when Hamas was elected in 2006 in the “free and fair” Palestinian legislative election. Palestinian democracy was subjected to unacceptable conditions and the US disregarded the whole electoral process, and the will of the people, to create a false narrative of democracy out of international impositions.

When it comes to Israel, the US won’t interfere in political affairs, even when the government displays open contempt for US policy in the region. And Washington’s chequebook is always open. During the course of Israel’s recent military offensive against Gaza, for example, President Joe Biden went ahead and allocated $735 million worth of arms to be “sold” to the rogue state, illustrating how political allegiances have little to do with democracy and everything to do with human and political rights violations.

A week after Israel unleashed its military might against Palestinians, Defence Minister Benny Gantz was in Washington securing assurances from the Biden administration and funding for the Iron Dome missile defence system. Such funding, of course, was unquestionable. According to the Acting Secretary of State Joey Hood, Biden is “clear about this administration’s support for replenishing this system to support Israel’s ability to defend itself in the future.”

Since the 1967 Six-Day War, the US has offered unequivocal support for Israel, while embarking upon a pretence of securing the minimum of Palestinian rights; in other words, ensuring that the Palestinian people remain shackled to a humanitarian aid programme and not a path to freedom and justice.

While Israeli Prime Minister Benjamin Netanyahu’s name has become synonymous with state and settler violations against the Palestinian people, this is merely a question of timeframes. The incoming coalition led by Naftali Bennett is likely to be just as ruthless and in contempt of international law. Annexation, for example, was one of Bennett’s aims in previous years, even though many people associate this with Donald Trump and Netanyahu. 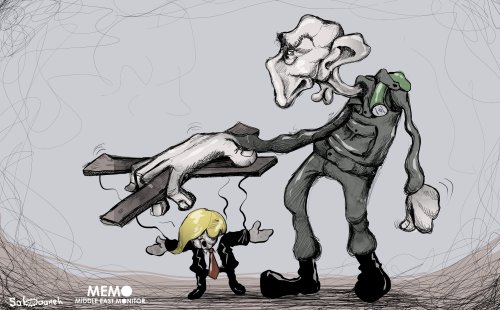 Bennett has also been outspoken in terms of refuting the two-state compromise. His position makes it even more obvious that the “solution” is dead and buried, in large part due to international inaction over Israel’s colonial expansion. However, in typical fashion, the international community has not mustered any political opposition to settlement expansion, meaning that Bennett’s annexation aims will be fulfilled at an opportune time, as former US Ambassador to Israel David Friedman often reiterated in his interviews.

Besides the US military aid which guarantees Israel’s hegemony in the region, the Biden administration’s insistence on the two-state compromise — despite the evidence that it is a farce —is likely to remain the game changer, to the detriment of the Palestinians. An inconspicuous tactic because it is driven by international consensus, yet influential when it comes to colonial expansion, two-state politics are driving Israel’s annexation plans in the absence of the so-called “deal of the century”. Bennett or Netanyahu, or anyone else for that matter, will not influence the unconditional US backing for Israel, because it is driven by support for colonialism and regional interests, for which the Zionist state was created to protect.

Disclaimer: Israeli settler-colonialism protects US interests, hence the unconditional support by Ramona Wadi - Views expressed by writers in this section are their own and do not necessarily reflect Latheefarook.com point-of-view