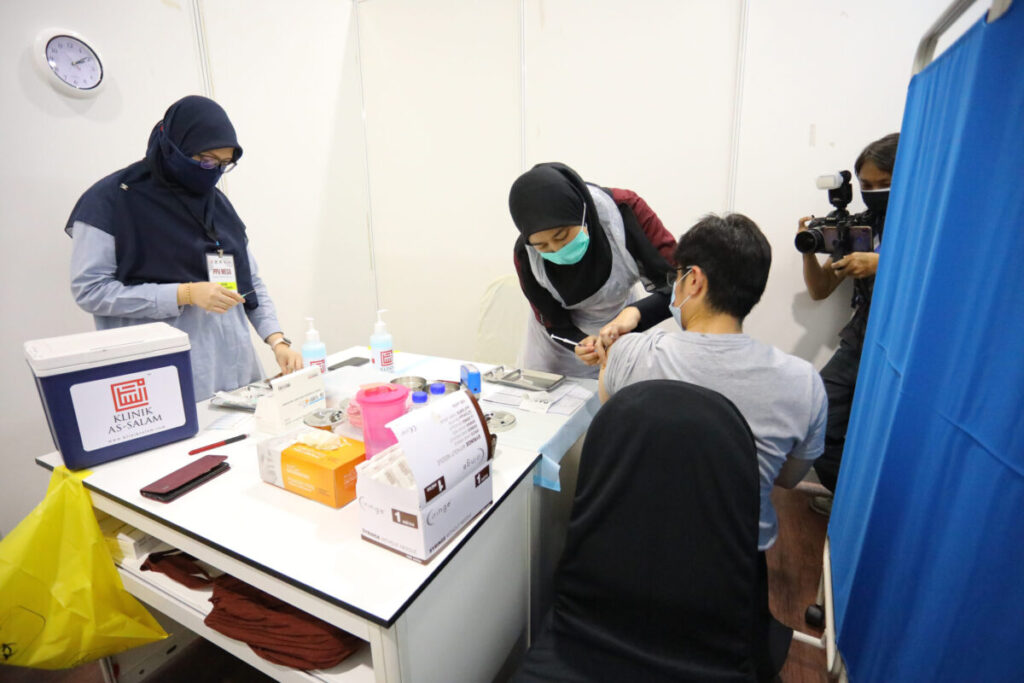 A Malaysian aid agency has entered the Gaza Strip through the Rafah Crossing on the Egyptian border, making it the first to do so following the Israeli military offensive last month. Viva Palestina Malaysia (VPM) crossed the border today. The Israeli assault killed over 250 Palestinians, including 66 children.

According to the agency, aid worth around $250,000 was taken into Gaza. The money was raised last month by the charity in cooperation with the fashion label the Duck Group.

Although charities and countries such as Kuwait and Tunisia have already sent aid to Gaza, VPM is the first delegation to be allowed into the territory to conduct its aid mission itself.

OPINION: Could an international force really protect the Palestinians?

Malaysia has continued to express support for the Palestinians and has publicly opposed Israel, a state which it still refuses to recognise. This month, however, Israel’s ambassador to Singapore expressed Tel Aviv’s readiness to establish ties with Malaysia and other Muslim-majority South-East Asian nations such as Indonesia and Brunei.

That offer came six months after an Israeli minister revealed that an unidentified Muslim-majority country in Asia could soon recognise and establish ties with Israel. Malaysia is one of the possible countries in the frame.

Disclaimer: Malaysian aid team first to enter Gaza after Israeli offensive - Views expressed by writers in this section are their own and do not necessarily reflect Latheefarook.com point-of-view