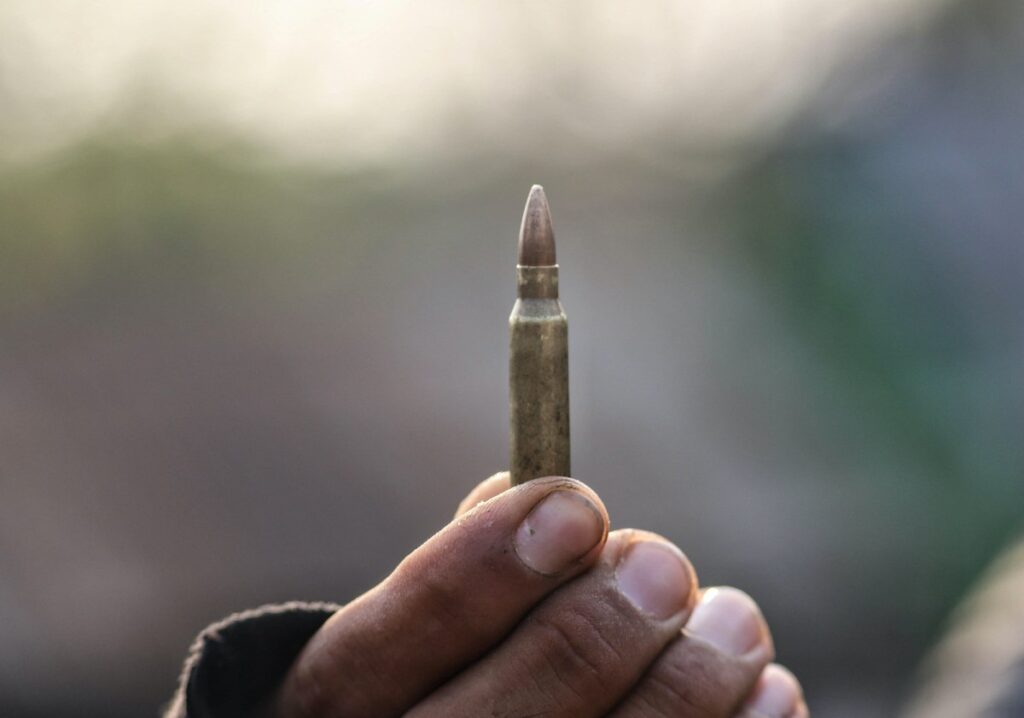 SINGAPORE – The brooding presence of Russia’s Deputy Defense Minister Alexander Fomin at the March 27 Army day in Naypyidaw was a striking indication of the challenges presented to Asia’s great power relations by Myanmar’s tumultuous coup.

On one level, Russia’s high-profile visibility at the event sent a strong signal that Moscow wants to be a player in the region, even if mainly on the back of arms sales.

But it also foreshadowed the possibility of proxy power machinations that could alter the geopolitics of the region, similar to the impact of prolonged crisis and instability in the Middle East.

The Myanmar coup is shaping up to be a geopolitical black swan. It has brought Russia into play in a bid to carve out a perch in Asia; highlighted India’s weakness as a pro-Western regional ally; and positioned China as the key to security while Western powers sit impotently on the sidelines as they gear up to contain Beijing.

The fact that all of Myanmar’s neighbors attended the military parade that day in the isolated Myanmar capital, a day on which the army killed more than 100 unarmed civilians, highlights the growing strategic divergence of major powers in the region as a result of the coup.

India is being wooed by the United States as a member of a military proto-alliance aimed at containing China, known as the Quad.

Yet the normative foundations of this arrangement were exposed as frail because India, which was also present at the parade, can’t afford to put democratic values before its interest in securing its eastern border, for which it needs close ties with the Myanmar military.

China is also in a quandary. The coup undermined all the hard work Beijing put in to building a solid relationship with a transitional democratic government led by Aung San Suu Kyi.

Beijing’s client is now under arrest and its strategic investment projects linking China to the sea along the so-called China-Myanmar Economic Corridor are exposed to risk by an army that is at best ambivalent about close ties with China.

There was therefore no hesitation on Beijing’s part to lend support to coup leader Senior General Min Aung Hlaing at the Army Day Parade. China is key to the Myanmar military junta’s survival and while the surge in instability on its border may not be ideal, all in all this probably suits Beijing just fine.

Neighboring countries Bangladesh, Laos and Thailand were also present at the parade, highlighting their own narrow security interests, but also how divided the region is over the coup.

ASEAN member states have struggled to forge a consensus of concern and agreed action to de-escalate the situation. Indonesia has pushed for action, supported by Brunei, Malaysia and Singapore, but mainland states such a Thailand and Vietnam have dragged their feet, arguing that the coup is an internal affair – despite the rising risk of a mass outflow of refugees.

This regional divide has upset Washington’s geopolitical calculus. The new Biden administration is trying to corral ASEAN into a more effective bulwark against China. The Myanmar coup has been a distraction to that drive.

Washington’s priority is to solidify alliances with larger powers India, Japan and South Korea. In mid-March US Secretary of State Antony Blinken and Defense Secretary Lloyd Austin paid an inaugural visit to Tokyo and Seoul. Blinken finished the trip in a testy meeting with Chinese counterparts in Alaska, while Austin went onto Delhi.

Missing from their itinerary was anywhere near Myanmar in Southeast Asia; nor was there a hoped-for joint statement on Myanmar in US talks with the Chinese, an omission that was noticed in the region.

And what of Western power saliency? The coup comes on the heels of several new policy frameworks developed in Europe and the US that seek to place Asia at the heart of foreign policy.

Germany, the Netherlands and the EU have launched or plan to frame Asia-Pacific policy statements, reflecting the new realities about the economic center of gravity in the world, but also to chime with Washington’s bid to contain China.

But the coup in Myanmar has exposed how toothless the Western powers actually are.  Perfunctory face-to-face admonishments over video calls with Myanmar military leaders and threats of sanctions have failed to dent the Myanmar generals’ determination to crush popular resistance.

The UN Security Council is deadlocked because neither China nor Russia will allow punitive action. And no one seems to be willing to recognize an emerging parallel government in exile, for fear that this would hand the keys to Myanmar over to China.

The crisis in Myanmar has highlighted the limits of Western power in a new age of Asian geopolitical centrality that is strengthening Russian and Chinese influence over the Eurasian landmass.

In a recent article, veteran critic of US interventionist policies Alfred McCoy compared Washington’s efforts to contain China with Britain’s vain attempt at prolonging its imperial influence with the ill-fated Anglo-French attack on the Suez Canal in 1956.

Except this time, so far no one is contemplating putting boots on the ground to disarm the Myanmar military. In fact, the coup leaders in Myanmar seem to be quite happy with the support they have from their neighbors.

And as Russia’s deputy defense minister crooned about Myanmar being “a reliable ally”, there were more than faint echoes of how Moscow used the civil war in Syria to consolidate a foothold in the Middle East, from which it has launched military and diplomatic operations in the region.

Michael Vatikiotis is the Asia Director of the Centre for Humanitarian Dialogue and the author of “Blood and Silk: Power and Conflict in Modern Southeast Asia.”

Disclaimer: The geopolitics of Myanmar’s black swan coup By MICHAEL VATIKIOTIS - Views expressed by writers in this section are their own and do not necessarily reflect Latheefarook.com point-of-view